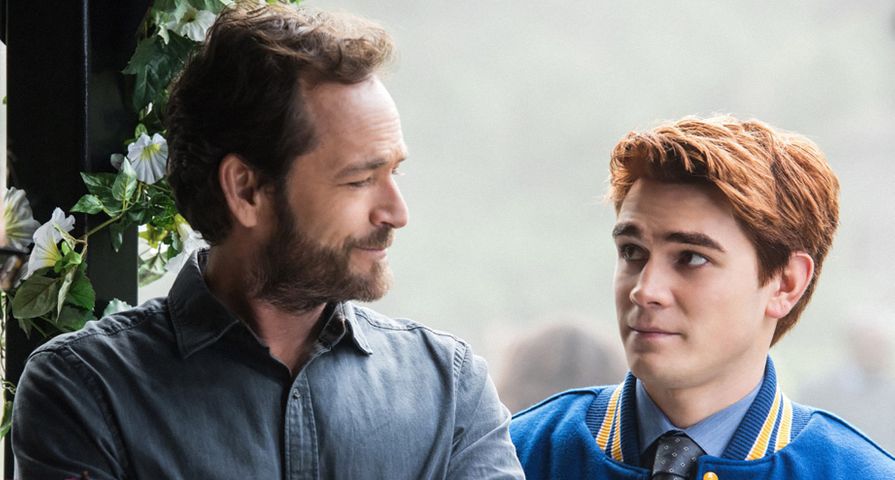 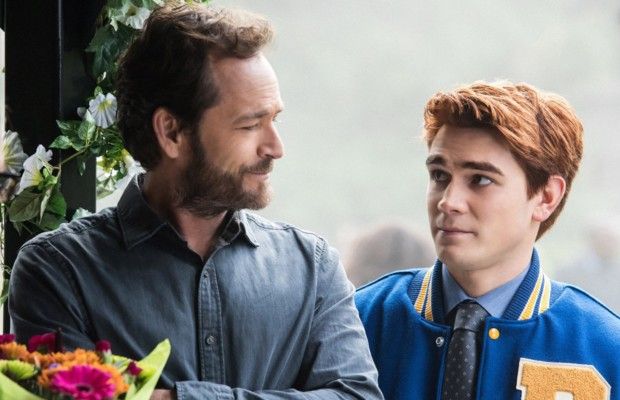 Production on the remainder of season three of Riverdale was suspended in the spring of 2019 after the sudden and shocking loss of star Luke Perry on March 4, 2019.

After Perry’s passing fans have wondered when and how the popular series was going to deal with his absence and now Riverdale’s co-creator, executive producer, and showrunner Robert Aguirre-Sacasa revealed the entire season four premiere will be in honor of Perry and his character Fred Andrews.

“Probably the most important episode of #Riverdale we’ll do this year, if not ever,” showrunner Robert Aguirre-Sacasa said on Twitter. “A tribute to our fallen friend. Thankful for this opportunity to honor Luke & Fred,” he wrote alongside a photo of the season four premiere script which is title “In Memoriam.”

Aguirre-Sacasa spoked out previously about why they waited to deal with the loss.

“It was just devastating,” he said in May after Perry’s sudden death at 52. “And we wanted to honor Luke, and figure out the best way to handle the character of Fred Andrews in the show, so we sort of said, you know what? Let’s not squeeze, let’s not rush to squeeze something into the finale, or into the last couple of episodes, let’s really think about it, and let’s tell that story at the beginning of season four.”

“Luke was one of the hearts of the show — Luke and [Archie Andrews actor] KJ [Apa], their relationship, and as crazy as things got, we always turned back to them,” he added. “That was so wonderful to have, and so that was part of our thinking too. We wanted to take the time to understand how the show will change [without Fred], and how we could best address that.”