Robert Pattinson And FKA Twigs Pack On PDA In Miami 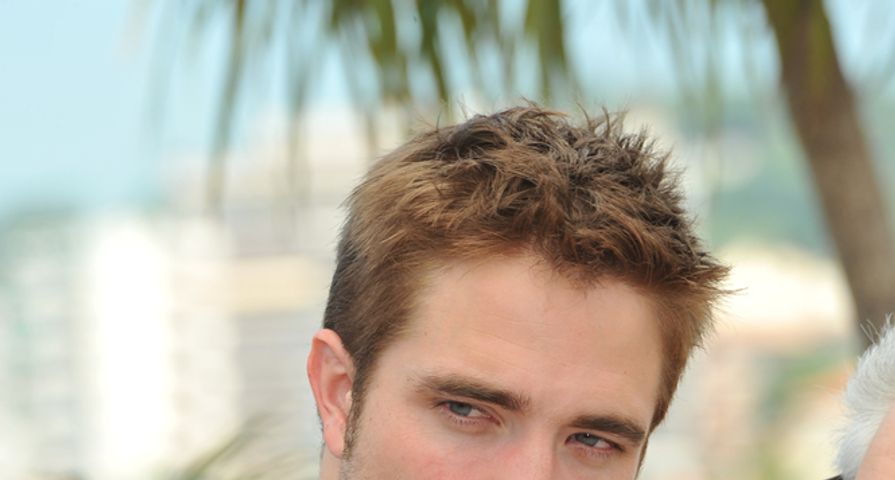 Robert Pattinson was recently spotted on a beach in Miami with his girlfriend, singer-songwriter, FKA Twigs… AKA Tahliah Barnett.

And the world has continued to move on. For awhile, astronomers thought our planetary revolution and rotation wouldn’t continue after the failed reconciliation of Robert Pattinson and Kristen Stewart.

Rob is an interesting dude. The verdict is still out as to whether he might actually have some acting talent. It’s a bit of a mixed bag in terms of his offerings; however, he’s loved by the ladies. That should ensure that we’ll continue to see him moving forward.

After the healing process from the break with Kristen Stewart, Robert decided to go with a gal that had a little more color in her skin. He has really made a clean break of his vampire ways. Once setting his new criteria, he pursued the adorable Tahliah Barnett. Sure, you can call her FKA Twigs if you prefer. I just feel stupid calling anyone something that sounds like a wood chipper.

The couple has been spotted together frequently, and now they’ve moved on to sharing their vacation time cuddling in the latest swimwear fashions. In addition to the cuddling, the couple put on a display of some pretty amazing PDA.

Yes. Their relationship is currently only as awesome as the stories that leak from time to time about Kristen Stewart avoiding a “same place, same time” meeting, but this beach spotting certainly helps their celebrity love cred. And when that bumping into Kristen thing happens…? Amazing.

To see the couple sharing some beach time, check out the video below.