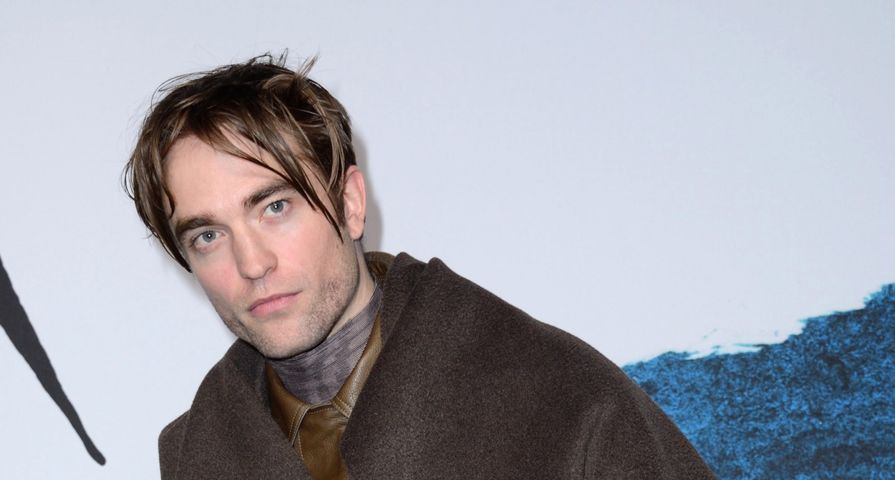 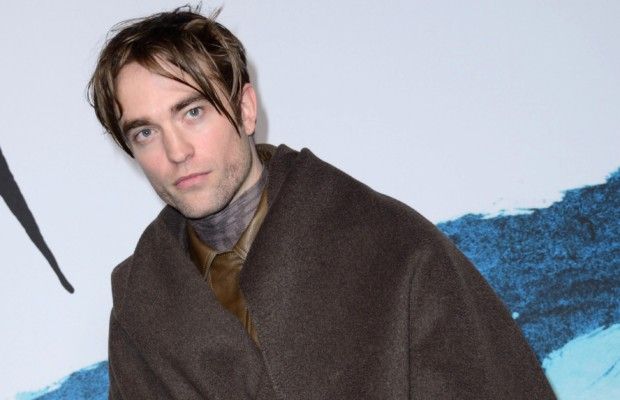 Fans are still shocked over the news that Twilight actor Robert Pattinson has been selected as the next Batman after it came down to him and Nicholas Hoult.

Following in the footsteps of actors such as Adam West, Michael Keaton, Val Kilmer, George Clooney, Christian Bale and most recently, Ben Affleck, Pattinson is set to take on the role of the caped crusader, and director Matt Reeves has already confirmed it is for another trilogy!

With the first film in the anticipated trilogy expected to be released in 2021, Reeves told The Hollywood Reporter his Batman will be different as a “very much a point of view-driven, noir Batman tale.”

“It’s told very squarely on his shoulders, and I hope it’s going to be a story that will be thrilling but also emotional,” he continued. “It’s more Batman in his detective mode that we’ve seen in the films.”

He explained, “The comics have a history of that. [Bruce Wayne] is supposed to be the world’s greatest detective, and that’s not necessarily been a part of what the movies have been. I’d love this to be one where when we go on that journey of tracking down the criminals and trying to solve a crime, it’s going to allow his character to have an arc that he can go through a transformation.”

After the intense fame that Twilight brought Pattinson, the actor retreated from the spotlight, but has continued acting in smaller films and seems ready for fame again now that the Twilight craze has died down. “It’s lovely now that the mania is not so intense,” he recently told USA Today of the Twilight series. “People come up [to me] and just have very fond memories of it. It’s a really sweet thing. I think the only scary part was right in the thick of it all when it was very, very intense.”