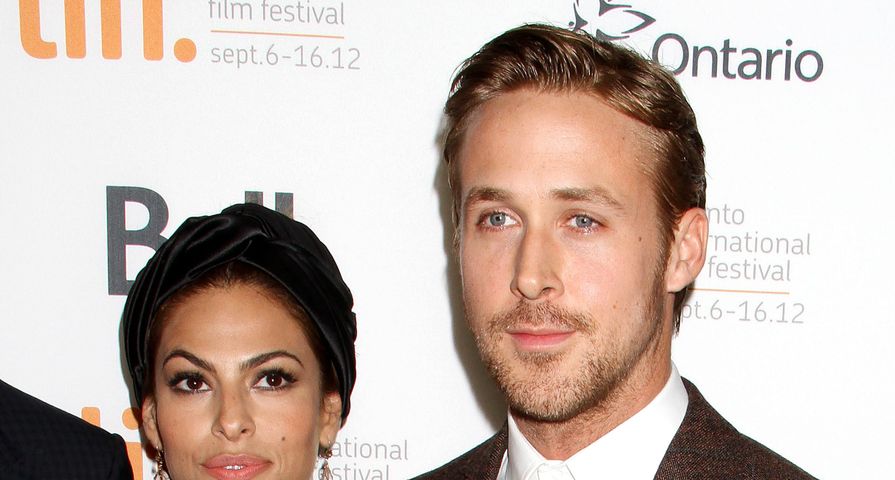 Last month, Eva Mendes gave birth to a baby girl with actor Ryan Gosling even though the two never confirmed the pregnancy.

In fact in an interview earlier in the year on The Ellen DeGeneres Show, Mendes called the baby rumors “so ridiculous”.

Well, they did have a healthy baby girl and now they have revealed her name, Esmeralda Amada Gosling.

Since they wouldn’t even confirm they were expecting, there is definitely no specific reasoning behind the name, however Amada was the name of Mendes’ character in the 2007 film, “We Own the Night”.

It’s a beautiful name, for what is sure to be a beautiful baby, if only the stars weren’t so secretive of her!