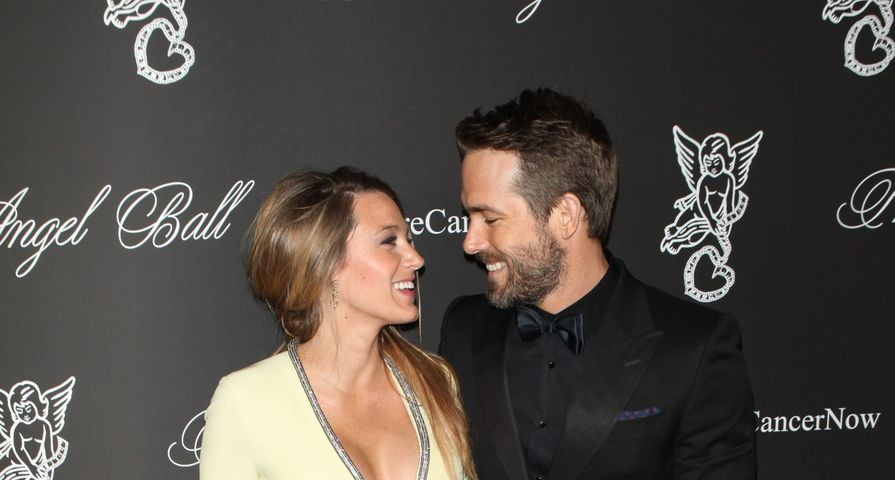 Actor Ryan Reynolds, 38, and wife Blake Lively, 27, made everyone let out a collective sigh of “awwww” when the A-list couple announced they are expecting their first child together.

The couple announced the pregnancy on Lively’s lifestyle website Preserve and have been keeping everyone guessing on whether they are awaiting a little baby girl or baby boy in early 2015.

It does not matter to Reynolds though, who recently told People magazine that he is ready and excited.

While attending The Michael J. Fox Foundation for Parkinson’s Research Benefit in New York on Saturday November 22, the actor talked about all the different sides of parenting.

“I’m good with diapers and diarrhea and all that kind of stuff because I have lots of nieces and nephews, so I’ve done it all before. I don’t have a weak stomach,” he said.

The always good-humored Reynolds of course cannot contain his excitement for his growing family, “I’m just excited about having a buddy. We don’t know if it’s a boy or a girl yet, but whatever it is, you have this tether to reality that never goes away.”

Neither Lively or Reynolds are worried about being parents with Blake gushing, “It’s something that I’ve always wanted, ever since I was a little girl. I never knew what I wanted to do for a living, but I knew I wanted to have a lot of kids because I come from a big family, so that was always important to me. It’s just the excitement of finally being able to.”

Of course Reynolds is taking it all in stride too and is not going to let worry get him down, “For a lot of new dads, you tend to dwell on the mistakes you don’t want to make. I’m at that stage still where I’m focused primarily on being open and understanding and leaving a lot of room for error.”

While fatherhood is the biggest role Reynolds will have to step into, his acting career shows no signs of slowing down either. He currently has four films in post production, all slated for release in 2015.