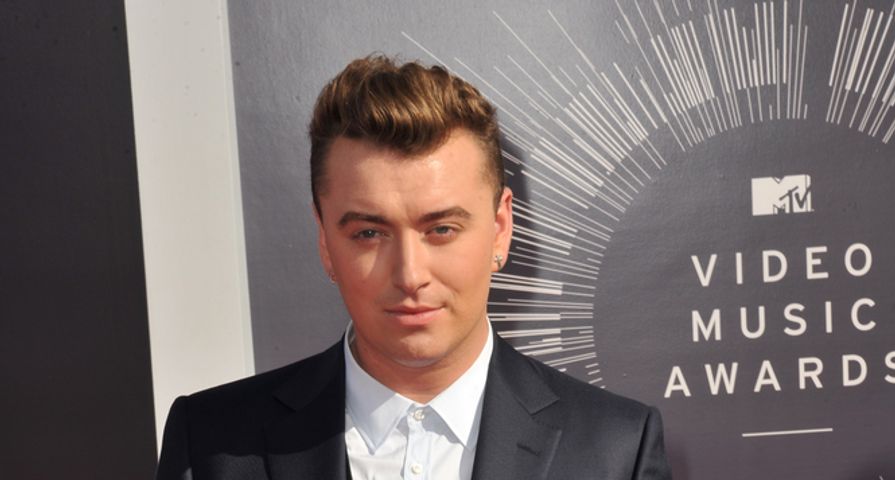 Sam Smith has a depressing plan for how to write a new album: get dumped!

In a new interview with MTV News at last week’s Jingle Ball in New York City, the 22 year-old English singer-songwriter said, “I’m just going to try to fall in love and make them dump me so I can write another record.”

He continued: “I always thought I would wait [to write new songs], because I’ve got a long time to go before I’m even going to think of releasing, but I’ve already started writing some songs and have some ideas and stuff.”

Someone might want to tell Sam’s beau Jonathan, an extra from Sam’s “Like I Can” music video. Sam recently opened up about the relationship to The Sun, saying, “It’s a surreal thing to be talking about because I haven’t even confirmed with him that we’re officially seeing each other.”

Sam recognizes theimportance of failed relationships when it comes to writing heartfelt songs. “People need to realize I’m never going to be happy,” he said. “The reason I do what I do is because I’m an artist who is always going to be blue about something…. I’m going to go fall in love with as many people as I can and get my heart broken.”