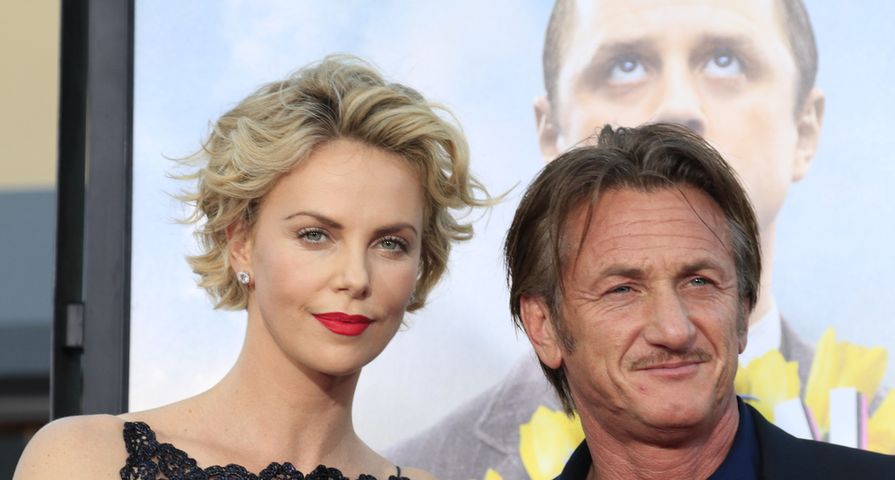 Sean Penn has been a rock of support for the Haitian people. Since the devastating earthquake of 2010, he has pledged his time, energy, finances and passion to help the third world island nation rebuild toward sustainability.

On Saturday night, he continued his effort by sponsoring, and hosting the Help Haiti Home gala at the Montage Hotel in Beverly Hills. The event was star-studded to say the least, and guests included Sean’s girlfriend, Charlize Theron, as well as a slew of A-listers, former President Bill Clinton, and musicians–Chris Martin; Red Hot Chili Peppers–who took the stage to perform.

As part of Chris Martin’s performance, he donated a private home concert to the event’s auction, and one guest ponied up a cool $400,000 for that prize. Ben Stiller even got in the mix of the live auction, and won a Rachel Zoe fashion experience for $150,000. We all know Ben and his love for fashion…

According to Penn, the progress made in Haiti over the past four years has been impressive. “We’ll see a Haiti that will be able to stand on its feet in not too long. That’s an exciting thing,” Penn told reporters before the gala began.

Penn was also adamant about his children being there, and seeing how he and his peers are choosing to give back. In an interview with People Magazine, Penn suggested, “…it’s very important for parents to be able to impart giving back to their children. It’s one of the things that’s lacking in our culture and system. I think this should be mandatory.”