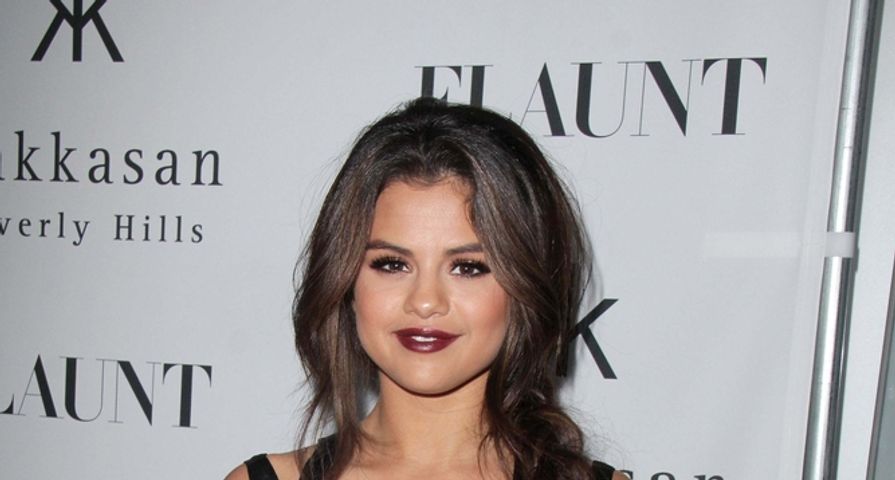 Singer Selena Gomez, 22, tackles her forever tumultuous relationship with on-again off-again boyfriend Justin Bieber, 20, in her new music video for “The Heart Wants What It Wants.”

Whether they are or are not together right now, it is obvious her new single is about Beiber and the video reveals a lot of emotions for the young singer.

The video begins with a recording of Selena’s voice, obviously upset and crying as she talks about having her heartbroken by none other then Bieber presumably.

“When I was on stage and I was thinking of…I know him though, and I know that I know his heart, and I know what he wouldn’t do to hurt me,” she begins.

“But I didn’t realize that I’m feeling so confident and feeling so great about myself and then it [can] just be completely shattered by one thing. By something so stupid. But then you make me feel crazy, you make me feel like it’s my fault. I was in pain,” she states as the music begins leading into the song.

It seems Gomez has taken a page out of her BFF, Taylor Swift’s book, by making hits by writing about troubled relationships.

The song is the first revealed off of her new compilation album “For You”. The album features the Disney-star turned pop sensation’s hits as well as two new songs.

Check out her new video below!