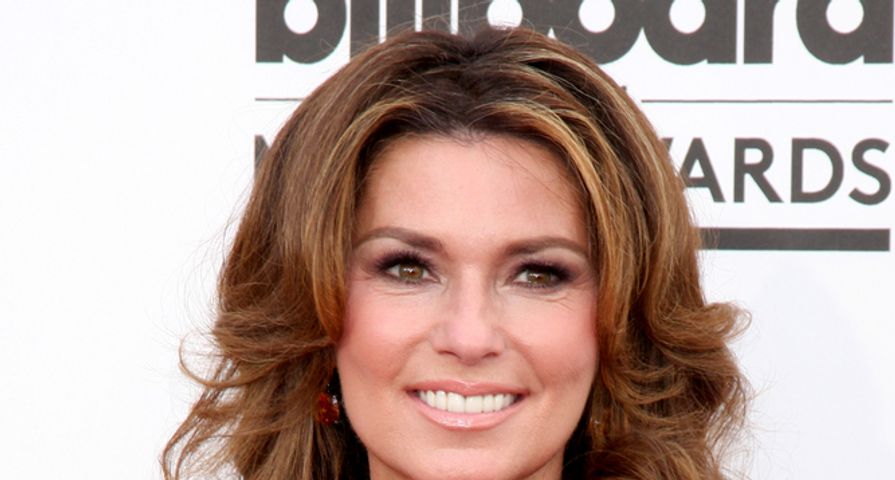 Coming about six months late to the “speak out against domestic violence” round table, Shania partnered with the RCMP to offer a reminder that abuse is abuse, and is always something victims should voice, opposed to endure. Physical, sexual, emotional: it’s all abuse.

Yes, if you’re in a relationship where you’re being abused, or if you’re mutually abusive or the abuser… get help. Help is available through a variety channels, including law enforcement if there is a measured amount of fear associated with confronting the abusive party. Counseling is another excellent option, especially if you’re locked into a relationship that has become mutually combative and both parties are aware that things need to change.

There you have it. Your PSA from Fame10.

Sidenote: Shania is rapidly approaching 50, and is looking quite fantastic.

To see the PSA, check out the video below!