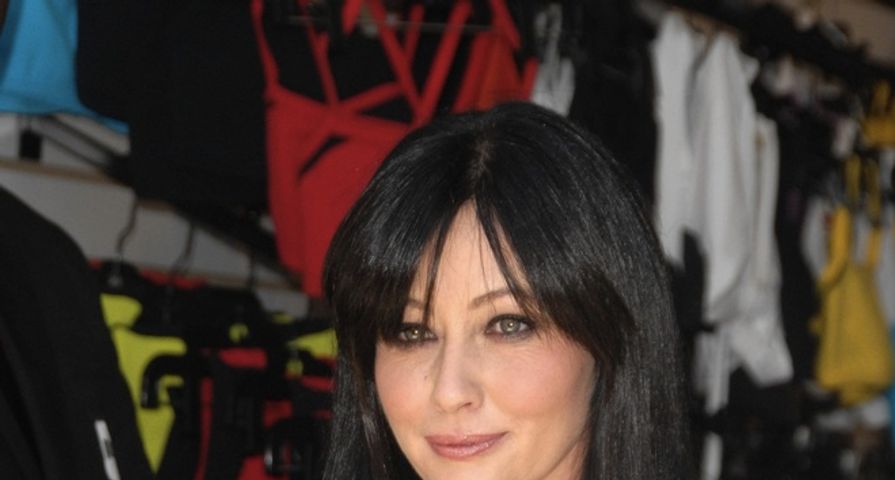 Shannen Doherty isn’t going to sit back and let Jason Priestley talk smack about her.

The Beverly Hills 90210 star fired back at her co-star after he said in his recent memoir that she was a diva back when they filmed the show in the early 1990s.

Jason wrote that on a trip to meet advertisers, Shannen freaked out when a PR person told her she would have to ride in a town car and not a limosuine when she reached her destination. He also says she complained about food choices and the room’s temperature.

In an interview that will air Friday on Sirius XM’s Just Jenny, Shannen explained why Jason’s assessment of her is way off.

“I love Jason, but you know, he had a car accident a while ago, a racing accident, and I think that maybe parts of his memory got altered.”

She’s referring to a 2002 accident in which Jason ended up in the ICU.

“Everybody changes, and they have their own perception of the truth,” Shannen continued, “and his is definitely different than mine.”

Shannen didn’t come right out and say that these things never happened, or offer an alternate explanation for the incident. Do you believe her, or do you think Jason’s memory is intact?

Check out what Shannen had to say in the video below: