Shia LaBeouf Shows Proof Of Getting Treatment For Alcohol Abuse 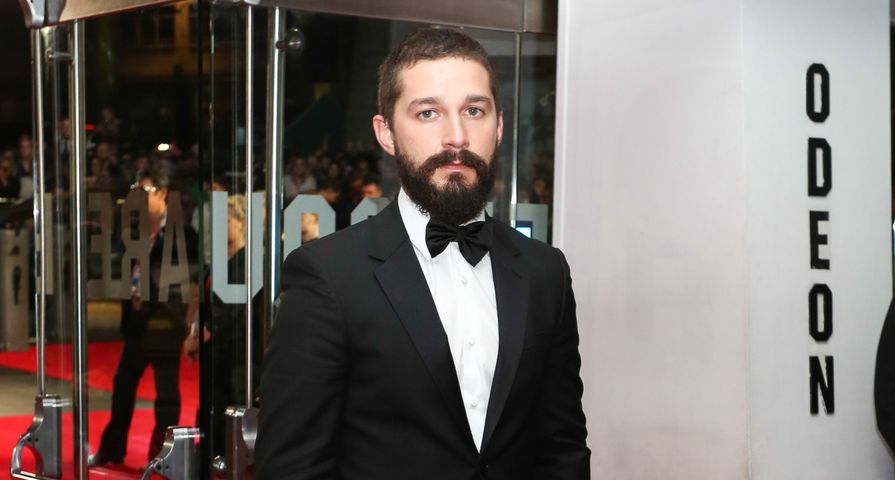 Shia LaBeouf is just one of several child actors who did not react well to growing up in the spotlight.

When he was in his early teens he was best known for his Emmy winning role as Louis Stevens on the Disney Channel’s Even Stevens but fast forward to the present and, while he is still a known actor, the 28-year old’s most recent appearance was in a New York courtroom.

In the early 2000’s LaBeouf showed signs of being yet another Disney child star to fall into a downward spiral as he was arrested several times and his drinking was beginning to be an issue after losing his license for a year following an accident that totalled his truck.

Most recently in June of 2014 LaBeouf was arrested again after drunkenly disrupting a performance of “Cabaret” at Studio 54 in New York City.

During the incident the actor was smoking cigarettes inside the theatre while repeatedly disrupting the show.

When cops were called and LaBeouf was arrested he became even more unruly by screaming at the officers in a rant that included a homophobic slur and the typical celebrity response of, “Do you know who I am?”

Luckily, he is now showing improvement by proving to a New York judge that he is successfully completing treatment through outpatient alcohol rehab.

After pleading guilty to charges of disorderly conduct from his June arrest, LaBeouf was ordered to receive six months of rehab and if he completes the term of his plea deal along with no new arrests for six months, his record will be cleared.

Along with getting his drinking under control, the actor is enjoying a resurgence in his career with the major success of the hit war-time drama Fury co-starring alongside Brad Pitt.

He is also currently filming another war-drama, Man Down, which is set for release in 2015.

Also Check Out: Popular Disney Stars Who Have Gone To Rehab