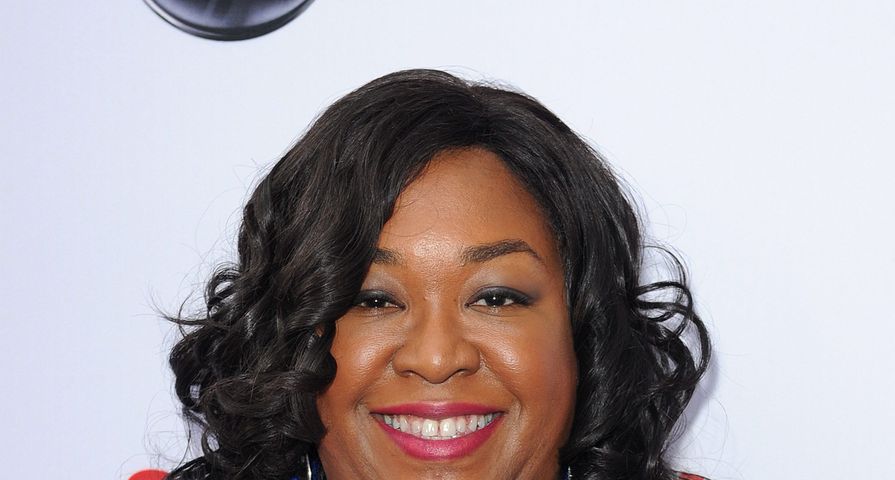 In terms of creating and continuing a huge, hit show in Hollywood, the one person you definitely want on your team is Shonda Rhimes.

Herself and her company “ShondaLand” are also behind other well-known series, Private Practice, Scandal and How To Get Away With Murder.

While Shonda is the go-to person to create a hit TV series, she is not shy about who she will not work with and bases it around her time working with ex-Grey’s Anatomy cast member Katherine Heigl.

After Heigl’s dramatic exit from Grey’s Anatomy, Rhimes has implemented what she calls a “No a–holes policy,” to which she states, “I don’t put up with bull—-or nasty people. I don’t have time for it.”

She even called out Heigl directly when discussing how she operates with the new show Scandal, “There are no Heigls in this situation,” the creative mastermind stated.

Heigl has frequently been reported to be stuck-up, whiny and difficult to work with.

Nothing proved that more then after Katherine Heigl actually withdrew her Grey’s Anatomy role as Izzy Stevens from an Emmy consideration stating, “I did not feel that I was given the material this season to warrant an Emmy nomination and in an effort to maintain the integrity of the academy organization, I withdrew my name from contention.”

An obvious shot at the shows writers and creators, namely Shonda, it is no surprise her character was eliminated from the show only two years later.

Shonda does not shy away from discussing all of the real-life drama that surrounded the dramatic series, it just seems it has helped her in deciding who to work with and it is clear there is definitely no love lost between Heigl and Rhimes.

Also Check Out: 10 Ways Katherine Heigl Destroyed Her Own Career