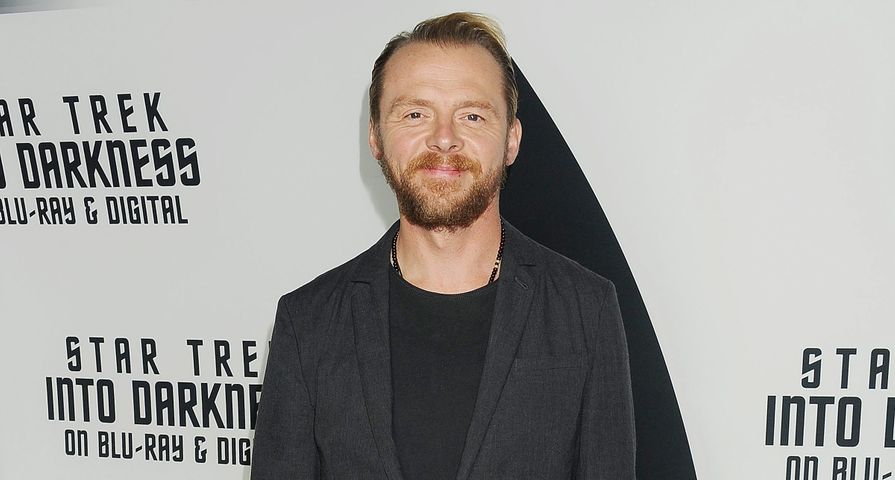 Since the phenomenal success of 2009’s Star Trek reboot starring Chris Pine as Captain James T. Kirk and the sequel Star Trek: Into the Darkness in 2013, fans both new and old of the sci-fi series have been anticipating the franchise’s third film.

Unfortunately production hasn’t seemed to be moving quickly but there is slowly more news coming out revealing Paramount Pictures, Skydance Productions and JJ Abrams’ Bad Robot are making strides with the film.

After the franchise’s director J.J. Abrams backed away from his role due to his involvment in the newest Star Wars film a new director was needed and in late December it was announced Fast & Furious director Justin Lin had signed on for the role.

Now it has been confirmed that Simon Pegg, who is already much involved in the films starring as the Enterprise’s engineering genius Scotty, will be taking on co-writing duties for the third film along with Doug Jung.

While many are used to seeing Pegg on the screen, he has his fair share of writing experience as well including, Shaun of the Dead, Hot Fuzz, and The World’s End.

Fans have high hopes for Pegg given his self proclaimed nerd credentials and unique style. Star Trek 3 is scheduled for a 2016 release coinciding with the 50th Anniversary celebrations since the first airing of the “Star Trek” series in 1966.

Also Check Out: 9 Most Overrated Movies Ever