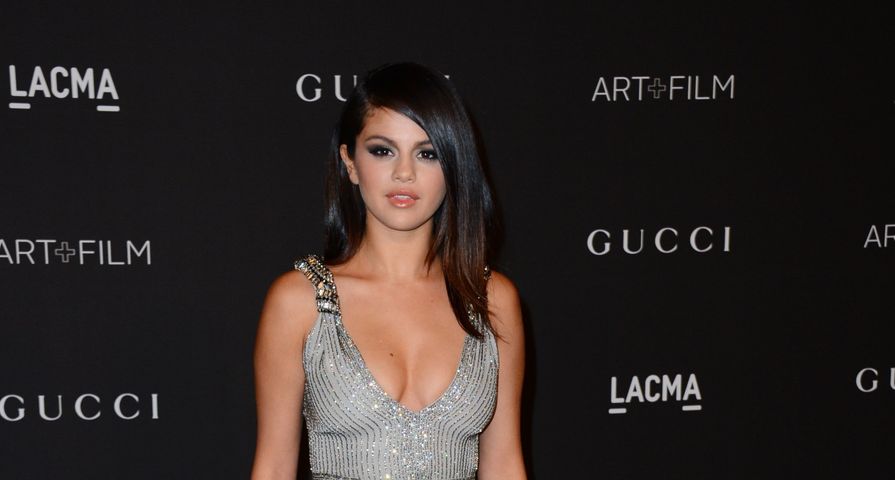 Young superstar singers Selena Gomez, 22, and Justin Bieber, 20, have had quite the volatile relationship since first hooking up in 2010 and confirming their status by attending the 2011 Vanity Fair Oscar party together in February of that year.

Since that time the pair have broken up and got back together a couple of times and were consistently surrounded by rumors of cheating and even a pregnancy.

After it all however, Gomez recently confirmed that she is in fact single but there is still a lot of love between her and the Biebs.

In an interview with NRJ radio in Norway on Thursday December 11 the songstress/actress was asked about herself and Bieber especially after the release of her music video for “The Heart Wants What It Wants,” which is obviously about Justin and her emotional performance of the song at the American Music Awards in November.

“I definitely have so much respect and love for him. And going into the studio is just very therapeutic…It was my way of having it be a messagemore to people in general. People everywhere feel this feeling, and they should understand when anybody goes through that.”

She then went on to say she isn’t currently dating anyone and when asked about the possibility of using dating apps such as Tinder she responded, “Oh, goodnes, no! I don’t even know how to work it, to be honest.”

Since their last breakup Gomez has always stood by Bieber as she also told Ryan Seacrest, “I support him. I think I always will. I’m upset when he’s upset. I’m happy when he’s happy. I don’t want anything bad ever to happen to him. It hurts me. That’s all.”

Also Check Out: 7 Most Annoying Young Celebrities In Hollywood