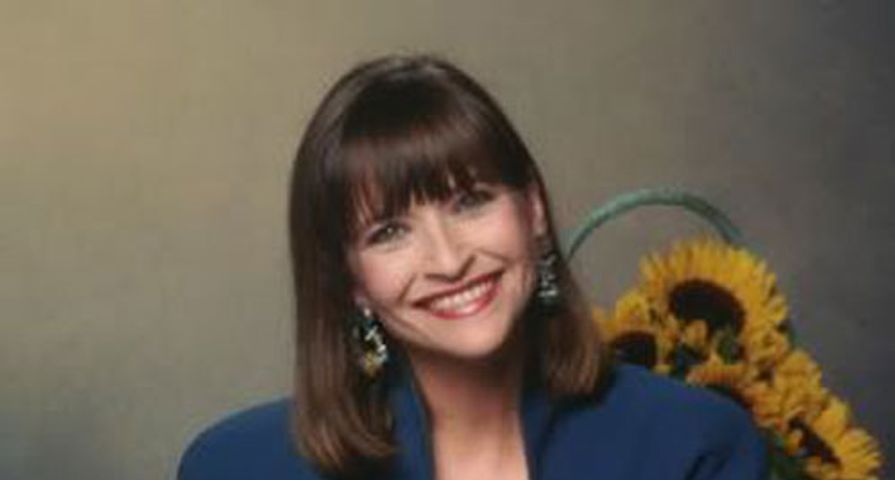 Jan Hooks who worked on Saturday Night Live from 1986-1991 died Thursday night in New York City at only 57 years old.

Although there are reports Hooks had been battling a serious illness, there has been no confirmed cause of death yet.

Hooks, who had her first breakout role in Pee-wee’s Big Adventure, began her time on SNL with the likes of Dana Carvey, Phil Hartman and Nora Dunn and was best known for her Sinead O’Connor and Hillary Clinton impressions.

She also had appearances in numerous other shows including 3rd Rock From The Sun for which she was nominated for an Emmy in 1998.

She also had a small part in the 1992 film Batman Returns and was most recently on 30 Rock playing Verna.

All of Hollywood, especially the SNL crew is very shaken up by the news of her death.

Her ex and fellow SNL star Kevin Nealon stated, “I only wish she knew how well respected and admired she was. This is such a loss.”