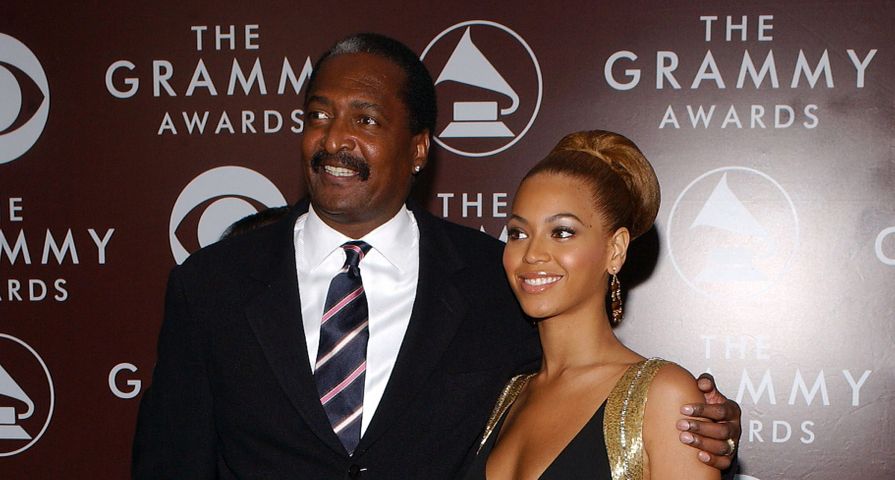 A lot of strange information has come out of the Sony hack and more and more emails are being leaked revealing racist comments about the President of the United States between Sony Pictures chairman Amy Pascal and producer Scott Rudin, as well as hateful remarks about Leonardo DiCaprio and Angelina Jolie.

One of the less shocking but still newsworthy bits of information learned from these hacks is that Beyonce’s father tried to shop out a film about his daughter’s childhood and the formation of Destiny’s Child which launched her incredible career.

Matthew Knowles managed his daughter and Destiny’s Child when they formed in the mid 90’s however, Beyonce fired her father in 2011 and has had limited contact with him since after learning he had been stealing money for her over the course of her career.

In the emails, Screen Gems president Clint Culpepper sent out a message to Amy Pascal and other executives stating, “Matthew Knowles, Beyonce’s father wants to make the film of Destiny’s Child and came to me first. He’s going to Universal next. Do we think it would be a successful film? They’re on Sony label. I’m just not sure that it’s not too soon.”

While it seems there was interest, a film never came to fruition however after the hack there are now conflicting reports that Lifetime indeed does have a Destiny’s Child biopic slated to air in February 2015.

Earlier this year, the same network aired Aaliyah: The Princess of R&B which was highly criticized by people in the industry who were portrayed, and worked with Aaliyah before her death like Timbaland.

In 2013 HBO released a Beyonce documentary, Beyonce: Life is But a Dream which covered the split of Beyonce from her father but it is not clear if a film based on the hit girl group of the 90’s to early 2000’s will ever happen.