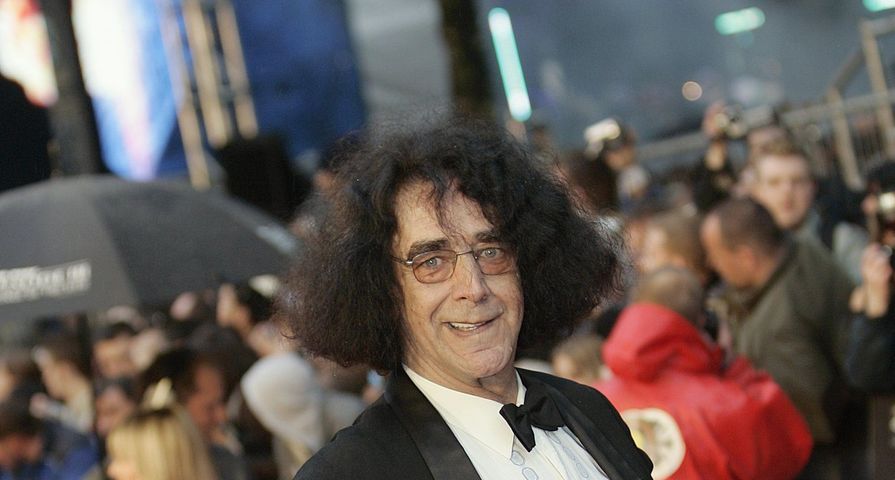 70-year old Star Wars’ star Peter Mayhew has been hospitalized for pneumonia and was forced to cancel an appearance at a comic shop in Texas.

While the hospitalization is scary for both fans, friends and family, Mayhew’s wife posted to Reddit reassuring everyone he was going to be alright.

“He will make a full recovery, and hope to be discharged within a few days. Doctors are incredibly happy with his improvements.”

Standing at 7’3″, Mayhew has been the perfect choice for the 200-year old Wookie, Chewbacca and was honored as Chewbacca with a Lifetime Achievement Award at the MTV Film Awards 1997.

Mayhew’s incredible height is due to an overactive pituitary gland and was discovered when working as a hospital attendant and a photo was taken showing him towering above the people around him, catching the eye of film producer Charles H. Schneer.

Mayhew will be joining a large group of other Star Wars original cast members including Mark Hamill, Harrison Ford, and Carrie Fisher for Episode VII which is set to be released December 18, 2015.

Also Check Out: 10 Most Anticipated Movies Of 2015