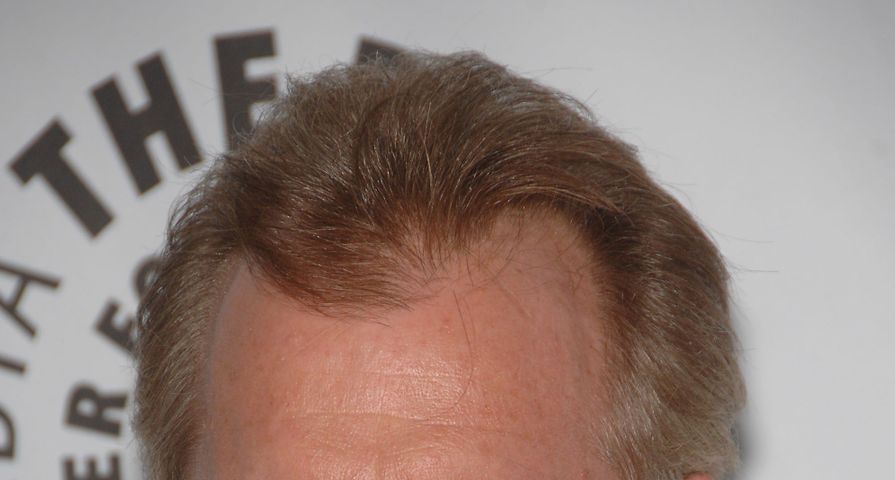 Stephen Collins who was best known as the loving father and man of God in the family show 7th Heaven shocked everyone when a leaked recording of him confessing to multiple counts of child molestation was released last week.

In a strange coincidence it has also been revealed that in one of his last roles, Collins played a pedophile priest in the short film Penance.

Given the new information surrounding Collins, this hits a little too close to home even though the film was shot in 2013, before any of the allegations or confessions were made.

The film, was first screened at the Los Angeles International Underground Film Festival and was seen at the Catalina Film Festival only days before the real Stephen Collins’ scandal was revealed.

The short film is only 11 minutes long and co-stars David Lyons as a man who turns to a priest played by Collins to help him repent his demons, only to discover that the priest too has demons.

The film’s director Jeff Wolfe stated, “When I cast Stephen Collins, I had no idea there might be a connection between his real life and the part I asked him to play. I found the recent allegations particularly shocking, as my film is meant to speak to victims of abuse and the idea that the effects of abuse never really go away.”

The investigation into Collins is still underway and he has not been seen in public since, although he is scheduled to appear in court for divorce proceedings next month.