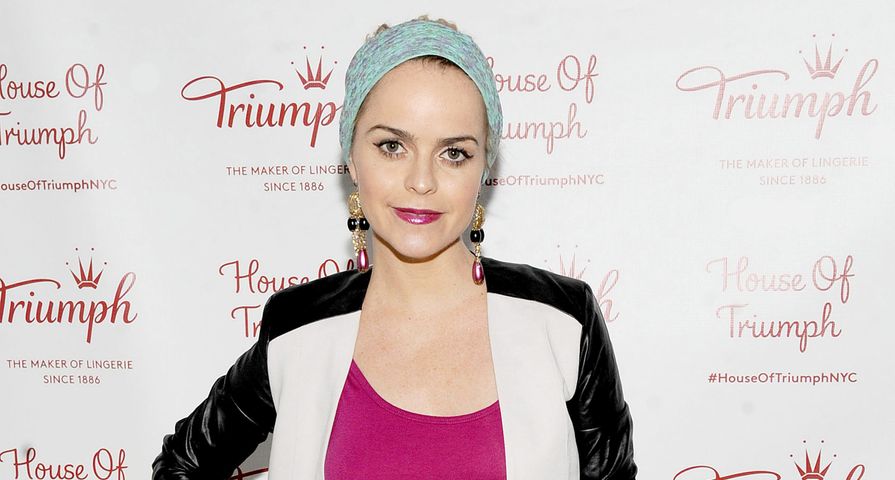 Actress Taryn Manning, 36, always plays the tough girl, previously on biker drama, Sons of Anarchy and currently as Tiffany “Pennsatucky” Doggett on prison drama Orange is the New Black.  Recently, however, reports seem to indicate that she has her own real legal issues to worry about.

TMZ reported that Manning had been arrested for making criminal threats against her close friend Jeanine Heller when a judge had previously issued a mutual domestic restraining order.

It was reported that Manning violated the restraining order when she texted and messaged Heller issuing threatening statements.

However, Manning did not take well to the reports and took to her social media to blast the celebrity gossip website.

“Oh! That’s what happened huh? Id say get the ALL the facts correct before any posting @TMZ or tell the whole story. Let’s get it right!” she tweeted a few hours after TMZ posted the story.

She continued on by saying, “There are no charges against me. This is just further harassment. It is troubling that they system can be used to abuse the actual victim.”

She also used her Instagram page to clear up the story, “I have a very busy life and very little time for friends or even to see my family. I do not have time to harass or hurt anyone when I barely have time to take a shower some days. Lol.”

As for TMZ they updated their story with a statement from Manning’s lawyer that said her arrest was voided, however underneath TMZ wrote, “We’re told the DA has already declined to prosecute Manning.”