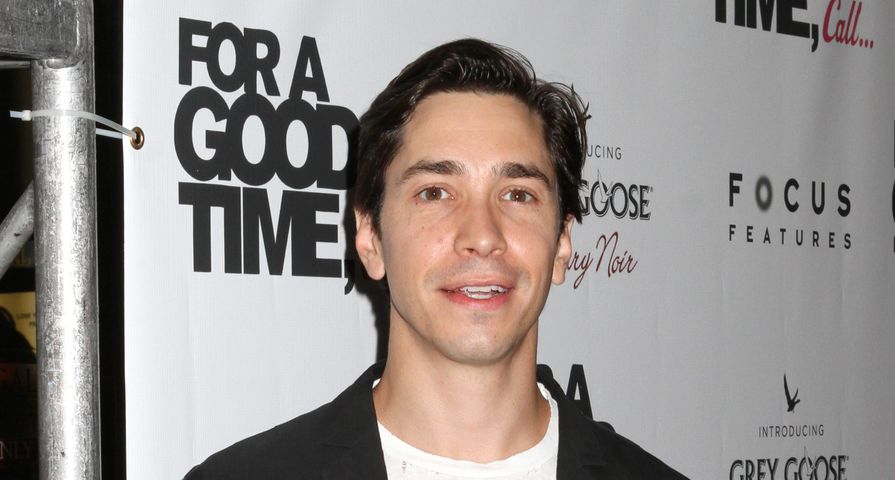 Taylor Swift has a lot of famous friends and, as a recently named New York City’s Global Welcome Ambassador, she has been seen attending quite a few New York Knicks games with her celebrity friends to support her new home city.

In a recent interview with HuffPost Live to promote his newest film, Comet, Justin revealed a funny story that involves him humming a Taylor Swift song while sitting right beside her.

The interviewer initially asked Long what he, Seyfried and Swift were talking about in a certain picture where Swift is making odd hand gestures.

While Long said he can’t remember what the discussion was about he offered to tell another funny interaction that happened between him and the world-famous singer while at the game.

Referring to Swift jokingly as an “up and comer”, Long said that they had previously been playing her hit song, “Shake It Off”, and it got stuck in his head.

A little while after Long, 36, was still rocking out to it, “I was sort of just singing it to myself absent-mindedly and of course she heard it and kinda started laughing.”

After a long-time relationship with Drew Barrymore that officially ended in 2010, Long and actress Seyfried have been dating since 2013.

Also Check Out: Can You Believe They Are Friends? 11 Unlikely Celebrity BFFs