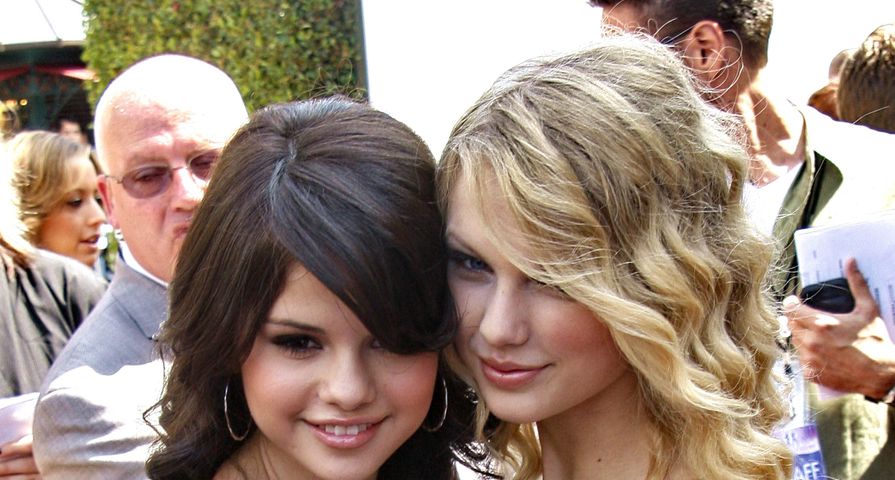 Being a celebrity definitely has its perks and one of them is that more often then not, your close group of friends are also celebrities.

On a recent interview on The Talk, star Selena Gomez revealed some of the best advice she has gotten from mega-star best friend, Taylor Swift.

Many people probably wonder what it is like to be a celebrity, but the truth is they are a lot like everyone else, dishing about guys, fears and insecurities.

When asked about their friendship by Sharon Osbourne, Gomez said, “She was actually at my house the other day…and I was talking about relationships and business in my life.”

Then Swift laid some profound wisdom on her BFF, “She just kind of looked at me and was like, ‘Selena, if you’re the smartest person in the room, I think you’re going to be in the wrong room.'”

No, Taylor was not calling Selena stupid and to be careful in a room where others are less smart then her, “She thinks I should constantly surround myself with people who are going to make me better, that are going to challenge and motivate me,” Selena explained.

The two friends talk about everything, including Justin Bieber we are assuming.

Currently, Taylor would really like Selena to move New York, “She bought her house in LA two years ago and I loved it. Sure enough I finally get my own home and she moves to New York,” Selena joked.

We can only imagine the amount of time it takes to talk about relationships with those two being friends.