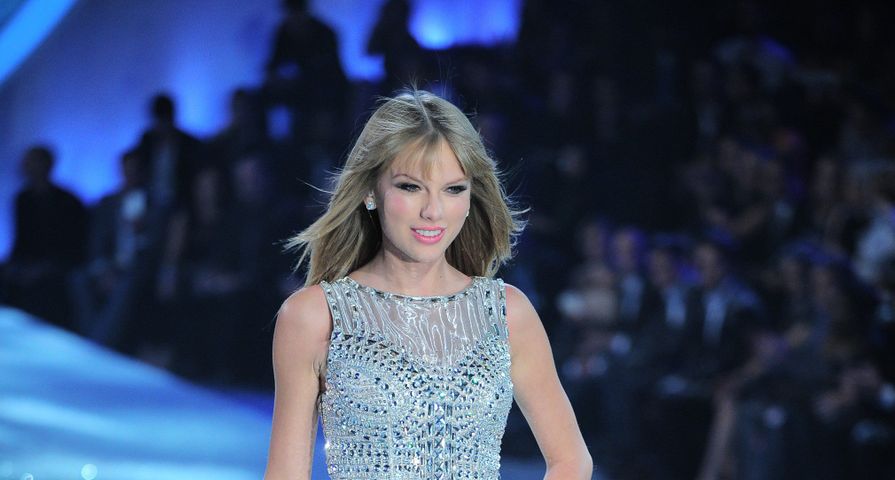 Men and women alike flock to their TV’s for the annual Victoria’s Secret Fashion Show for the smokin’ hot models, the latest in sexy fashion and for the entertainment.

It has been announced that pop sensation Taylor Swift, 24, will return as the headlining musical act for the show after making her Victoria’s Secret debut at last year’s New York show.

This year the show will be held in London, England instead of a major U.S. city and joining the Angels and Swift will be Ariana Grande with Ed Shereen and Hozier as the additional entertainment acts.

Last year, model Jessica Hart made comments stating that Swift didn’t really “fit in” and did not have the same amount of confidence to be a part of the group of models.

While she later apologized for the comments, it seems Victoria’s Secret didn’t agree as they brought Taylor back.

Plus Taylor has shown she really does fit in with models as she has developed a very close friendship with Victoria’s Secret Angel Karlie Kloss and the two have been spotted all over New York together.

Another exciting addition to the show will be two Fantasy Bras being modeled when previously there was only one.

Models, Alessandra Ambrosio and Adriana Lima were selected to don the diamond lingerie, each worth a cool $2 million.