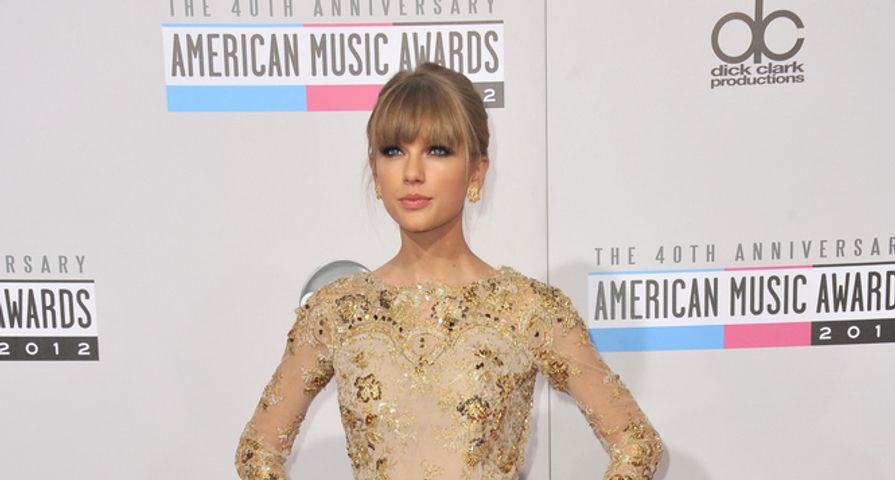 Given that Taylor Swift is near the top of the biggest stars in the world right now, it is safe to assume the 25-year old singer is flooded with tons of compliments daily.

While she has always been grateful to all of her fans for their kind words and endless support, it couldn’t come close to receiving a compliment from the Queen of Pop herself, Madonna, 56.

In an interview with Australia’s Today show Madonna discussed the next generation of pop princesses who are taking over the airwaves, a list that includes Miley Cyrus, Katy Perry, Selena Gomez and Ariana Grande, however it is Taylor in particular that Madonna spoke about.

“It’s good to have princesses. It means there’s lots of pretty dresses around. I like Taylor Swift. I think she writes some really catchy pop songs. I can’t get them out of my head.”

Swift had a rough day on Tuesday (Jan. 27) with her Twitter and Instagram accounts getting hacked but when she got wind of what Madonna said she immediately took to her Tumblr to respond very enthusiastically, in typical Taylor Swift fashion.

“Thanks now I’m dead,” she wrote underneath a post of Madonna’s quote and then tagged, #HOW AM I SUPPOSED TO DEAL WITH THIS #BE COOL TAYLOR STOP BEING EMBARRASSING.”

Also Check Out: 7 Female Singers Who Are Hotter Now Than In The 90s