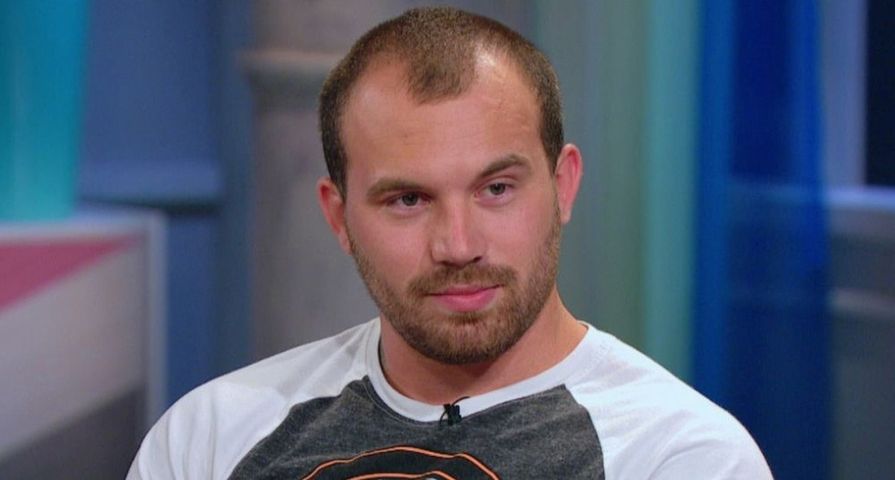 As has become a focal point over the many seasons of Teen Mom 2, many of the women had to once again struggle with dealing with their problematic episodes on the Monday, February 20 episode of Teen Mom 2.

After years of arguing, the episode opened with Jenelle stating she was finally moving ahead with plans to regain custody of her son Jace, who has been in the custody of Jenelle’s mother Barb since he was a baby. With that battle perhaps finally getting underway, she also still had to deal with her current custody arrangement with ex Nathan Griffith over their son Kaiser. Problems arose when Jenelle found out that Nathan had been arrested for burglary and domestic violence after he apparently broke into the house of his ex-girlfriend Jessica Henry and pinned her down. On top of it all, the whole ordeal happened at 4:00 a.m. on a Sunday which is when Nathan was supposed to have Kaiser, although it seemed Kaiser hadn’t actually been with Nathan that weekend. Despite the seriousness of the situation, Nathan laughed the whole thing off and even joked Jenelle would probably want him back now that he is single.

On a slightly happier occasion, the episode marked Chelsea Houska’s daughter’s seventh birthday! While Aubree’s paternal grandmother came to her school to have lunch with her to celebrate, conspicuously absent was her dad, Adam, who just didn’t show up. While Chelsea was obviously frustrated with Adam, again, she wasn’t going to let him ruin Aubree’s day. Chelsea and Cole celebrated Aubree’s day, and later Chelsea revealed that Adam still hadn’t reached out to wish his daughter a Happy Birthday.

Meanwhile Leah Messer was also dealing with an ex, as well as the complicated health problems of her daughter Ali. At the suggestion of her doctor, Leah had Ali’s twin Aleeah tested for the same gene of muscular dystrophy. Things got more stressful for Leah when her ex-husband Jeremy returned from a lengthy time away because of work, and right away pushed back when he was supposed to see his daughter Addie.

Finally, after a lot of tense episodes, Kailyn Lowry decided to jet off to Hawaii without the MTV cameras, while Javi became emotional over his son “going home to an empty house.” Despite her spontaneous trip, once she returned, Kailyn was finally ready to film again and even work with Javi on co-parenting their son Lincoln. While there was questions over whether Kailyn was having second thoughts about their divorce, Javi was not interested insisting there was another guy already well established in Kailyn’s life.