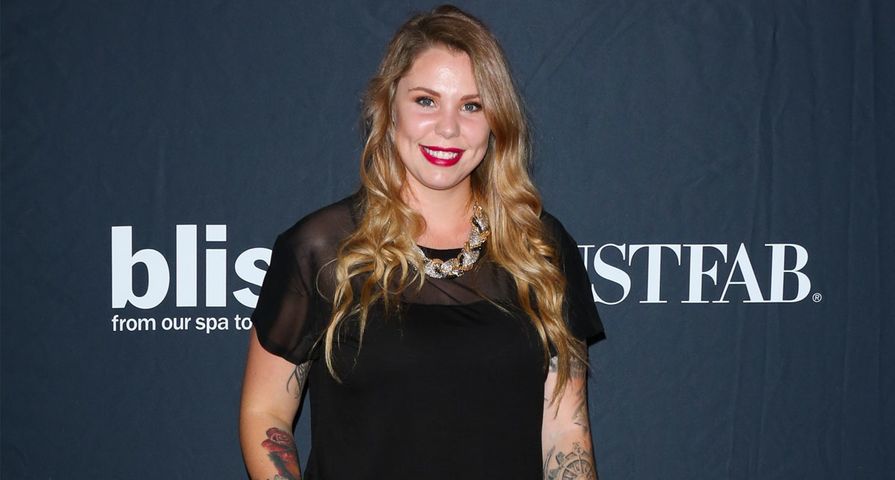 Teen Mom 2‘s Kailyn Lowry is pregnant and expecting her third child! She confirmed this to The Ashley on Thursday, February 23.

“I am about halfway through the pregnancy,” she said. “I know this isn’t the ideal situation, but those close to me have been very supportive and understanding.”

Although Lowry claimed at one point that she didn’t want anymore children when she was with Javi Marroquin, she had a change of heart after the divorce.

“After seeing how little support I had during [my miscarriage with Javi’s baby], I truly thought I was done having kids and would finish school and focus on other things,” she told The Ashley. “I started having [female] complications and was told my chances of ever carrying another baby to term were essentially cut in half. I realized that I did want another child eventually. I was told that as I get older, my chances of conceiving and carrying to term will be less and less. Long story short, the person I was with and I took the chance to see if I could get pregnant.”

While the Teen Mom 2 star expects fans to react negatively, she’s still excited about becoming a mom again. “People are going to talk about me no matter what I do. So I’m going to continue my life with people who really know and support me,” she said.