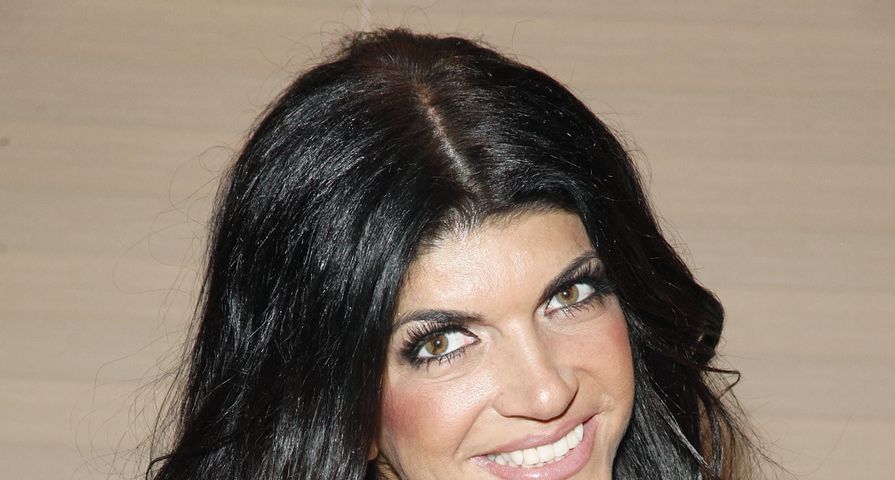 It was an emotional finale of Real Housewives of New Jersey, as the women reacted to the news that Teresa Giudice would be heading to jail.

Teresa Aprea, who is still mad at Giudice for spreading a rumor that her husband, Rino, slept with her mother, told Giudice, “That’s why your [family’s] getting destroyed now.” She even made a handcuff noise as she said “Karma’s a bitch.”

In January, after the holidays, Giudice will be headed to prison for 15 months, stemming from charges of fraud. Her husband, Joe, will serve 41 months at a different time from his wife, so that there will always be a parent around to watch their children.

The show’s finale focused on Dino Manzo’s annual Project Ladybug charity event, which raises money for children with cancer — but as usual, drama between the women took center stage, especially with the new about Giudice’s sentencing.

“There are consequences to the choices you make in life,” Nicole Napolitano said.

Jacqueline Laurita got very emotional about Giudice’s fate. After sobbing, she sent a text mesage to Giudice: “I struggled with whether or not to reach out to you. I want you to know no matter what, I will always love you.”

Despite all the drama, Giudice told Bravo’s Andy Cohen, “I’m a survivor,” noting that she probably won’t attend another Real Housewives reunion show.