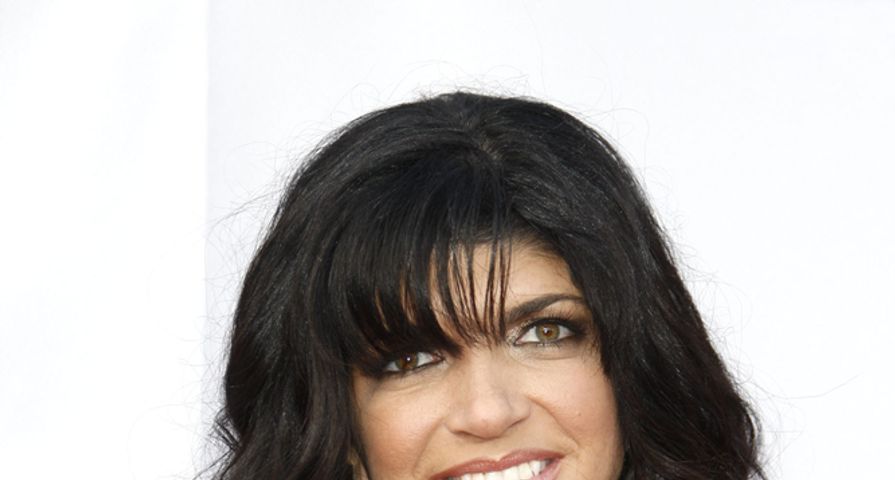 Days after herself and husband Joe Giudice were sentenced to jail time for mail, wire and bankruptcy fraud, Teresa Giudice had to film a reunion taping of her reality show, The Real Housewives of New Jersey.

Although she did attend the taping, she was around four hours late, which infuriated her castmates. Once filming got underway, Giudice was not able to deal and continued to stop the taping because she was “going through a lot” and could not focus.

According to multiple people onset it was very clear Teresa is not doing well and is not acting like her normal self at all. While Teresa is set to serve 15 months of prison time, her husband Joe Giudice was sentence to 41 months and he also showed up to the taping, but separately.

Apparently the couple, who star on a reality show, can’t handle their own reality as their prison terms loom closer, with Teresa beginning her sentence on January 5 and Joe to begin his once hers is completed.

Even though legal issues have impacted her and her family very severely, Giudice says she has no intention of quitting The Real Houswives of New Jersey, “This my job and I want to keep going”, she told PEOPLE magazine.