The Royals Of Monaco Welcome Twins 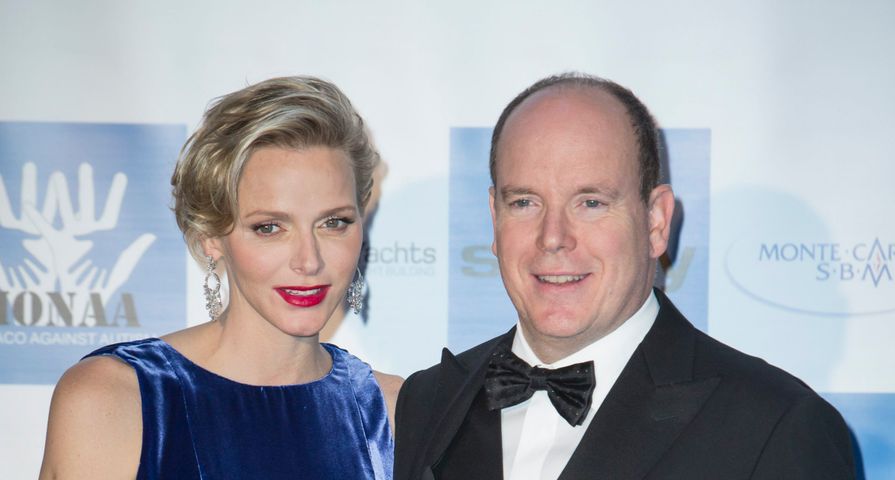 Watch out Prince George, there are more royal babies to steal the spotlight.

Along with Kate Middleton, who is expecting her second child and sibling to Prince George with Prince William of Britain, the royals of Monaco just welcomed twins into their family.

On Wednesday December 10 Princess Charlene, 36, wife of Prince Albert, 56, of Monaco gave birth to the couple’s first two children together, one girl and one boy.

“It is with immense joy that TT.SS.HH the Prince and Princess of Monaco have the great pleasure to announce the birth of their children,” a press release read from the Monaco palace.

Little Prince Jacques, Honore, Rainier is first in line for succession to the throne and “shall receive the title of Marquis Baux (in Provence).

Albert who is the son of the late Princess Grace Kelly and Prince Rainier, married Charlene on July 1, 2011 and they announced their pregnancy in May of this year before revealing that they were expecting twins in October.

In addition to his twins, Prince Albert has two children, Jazmin Grace Grimaldi, 22, and Alexandre Coste, 11 from previous relationships.

In 1993 Jazmin’s mother filed a paternity suit against Prince Albert but the case was thrown out of court and it was not until 2006 that a DNA test confirmed that Albert was in fact the father.

Similarly, Alexandre’s mother claimed the Prince was the boy’s father while media reported that she and the child were living in his Paris apartment but it wasn’t until a week before he was enthroned in 2005 that Prince Albert confirmed he is the biological father.