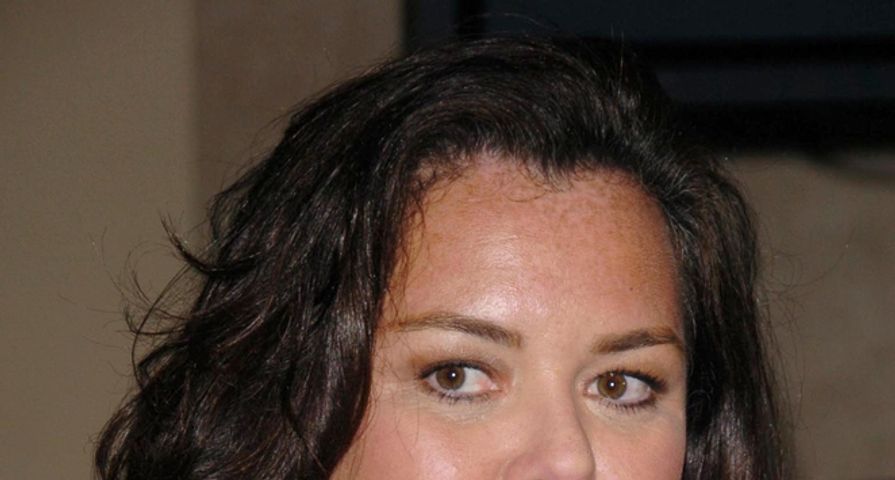 Things got heated on The View this week, when the co-hosts discussed the mounting rape allegations against Bill Cosby.

Rosie O’Donnell grew increasingly uncomfortable as the other co-hosts discussed the Internet, social media and corporate backlash against the 77 year-old comedian, who has been accused of rape by at least 15 different women.

Women have been accusing Cosby for years, but the reports finally caught the public’s attention after comedian Hannibal Burress talked about Cosby in a set. Now, more women have come out against Cosby, including model Janice Dickinson, who wanted to write about Cosby in her 2002 memoir but was cautioned against it by her publisher.

Since the allegations have resurfaced and grown, NBC has axed a Cosby comedy pilot it had in development, and Netflix has also canceled its planned comedy special with the former sitcom star.

View co-host Whoopi compared Cosby’s current situation to that of Paula Deen, a chef who lost business when news spread that she had used the N-word.

“I just think there’s a big difference between a rape allegation and Paula using the N-word,” Rosie said.

Whoopi responded: “There’s not, because until you know if it’s true, it’s an allegation.”

But when 15 different women come forward, why is it so hard to believe them? Yes, it’s upsetting to learn that a fatherly sitcom figure was anything but — but shouldn’t powerful women like those on The View be standing up for other women?

Check out the video for the rest of the heated debate.