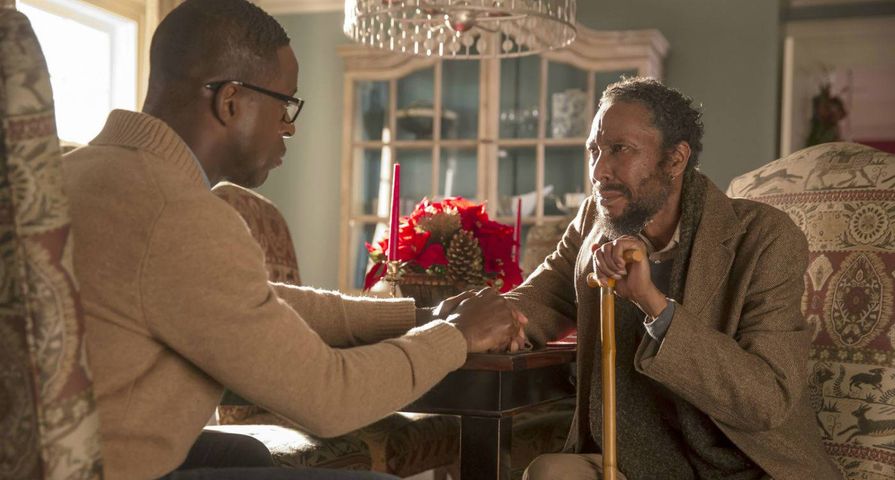 Fans of This Is Us are still recovering from the Tuesday, February 21 episode of the show in which Randall’s father William passed away. Although everyone knew it was coming, the powerful episode made it that much more emotional, and many fans are still not happy that it means saying goodbye to the wonderfully talented Ron Cephas Jones on the series.

Knowing that the “Memphis” episode would impact fans so greatly, creator Dan Fogelman revealed the note he attached to the script and said don’t worry about never seeing William again.

“Here’s the note I wrote for the cast and crew at end of script for tonight’s episode. Here it is for our great fans,” Fogelman captioned the tweet with the note which read: “A note to the reader from Dan, and particularly to Mr. Ron Cephas Jones: It’s never easy writing the death scene of one of your favorite characters (and actors). I hope we’ve done you proud – you certainly always deliver for us. And if anyone is extra sad about this ending, I’d urge you to remember the words of a wise young actor name Justin Hartley who once said: People will die in our lives, people that we love. But it’s kind of beautiful if you think about, the fact that just because someone died, it doesn’t mean they’re not still in the painting.”

Fogelman also revealed that, although fans grew attached to William, they couldn’t change the plan to kill the character, “It would be very easy for us to make the decision to keep William alive just because people love him so much. I love the actor so much, and the character. But you’re right, it didn’t feel truthful for this character and the purpose he was meant to serve in this story in the present day.” He added, “It’s always hard. It’s especially hard with a great guy like Ron and a tremendous actor, but as I said in the note that I wrote at the end of the script: Just because these characters in the show die in the present day doesn’t mean they don’t remain a part of the show. When Game of Thrones beheads somebody, it’s hard to keep them completely alive in the story. We have a slightly different narrative structure, so it allows William to remain a part of things.”