This Is Us Recap: The Saddest Episode Yet 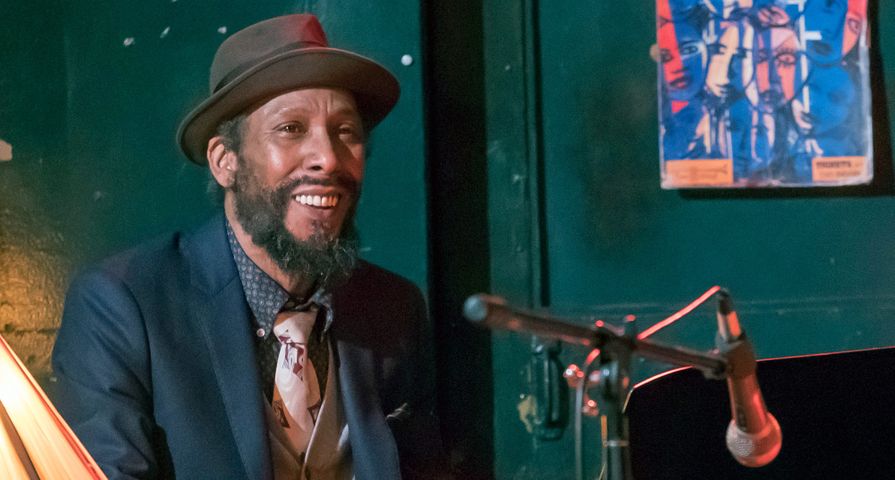 Every week so far, This Is Us has not failed to induce tears for one reason or another, but not even the most passionate of fans could have prepared themselves for this week’s tearjerker episode. Between more Jack and Rebecca drama and the death of William, which we all knew was coming but dreaded anyway, there was no getting around that the Tuesday, February 21 episode was the saddest yet.

Leading up to William’s eventual death, the episode was dedicated to his life and fans were given flashbacks of William’s early life mixed with present day moments with his son Randall which included a father-son road trip. After a flashback of William only as a baby as his father headed off to war, fans were then brought to the present as Randall visited a doctor following last week’s anxiety attack. Meanwhile his wife Beth revealed that Randall’s attack was so severe he was actually hospitalized, but he was given the all clear to go on the road trip to Memphis with his father.

Through flashbacks, fans learned that William grew up in Memphis with his singe mother Dorothy, whom he was very close with. Back in the present, Randall and William talked about Randall’s anxiety and his “breakdown” and he explained that his adoptive father Jack was always the one to keep him calm and the pair decided to go visit Jack’s grave. Tears started flowing when William sat on a bench and talked to Jack’s spirit saying, “Thank you for doing what I couldn’t…for raising him to be the man he is. I would have liked to meet my son’s father.”

More flashbacks showed a young William in a band with his cousin Ricky where he wrote a beautiful song for his mother and the day they had to say goodbye when she went to Pittsburgh to care for her ailing mother. They also showed a few years later when William then traveled to Pittsburgh because his own mother had fallen ill, and that is where he met the love of his life, Randall’s mother, but also began his spiral into drugs.

In the present day, William was reunited with his cousin Ricky who wasn’t thrilled to see him at first, but William told him he was dying and said he needed to say he was sorry. The pair then reconciled and even got on stage to play some last songs together while Randall got drunk and even sung on stage.

After all the wonderful memories of the episode, things took a heartbreaking turn when Randall found William shaking in bed and was taken to a hospital where a doctor confirmed he had “a day or so at best” to live. Before his death Randall and William shared a beautiful moment where William gave him a book of poems entitled “Poems for My Son” and shared some advice about living life to its fullest and being happy. Randall then did what Jack always did for him and breathed with William as he passed away.