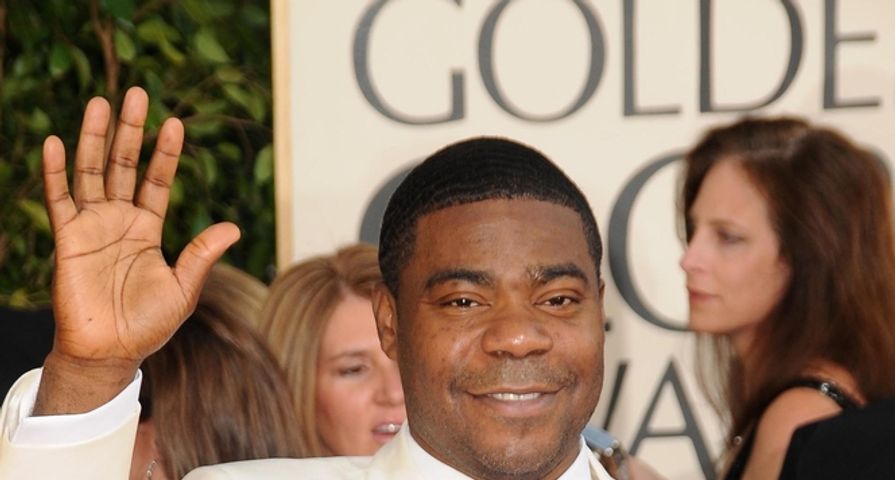 It has hasn’t even been five months since Tracy Morgan’s accident, and the legal parties are already throwing stones. That’s the way it goes when the world’s largest company has a run-in with one of America’s most recognizable faces.

Tracy Morgan is an emotional guy. If you’ve been following his recovery, you know that it has been tough row to hoe since the June 7th accident that broke his nose, left leg and a few of his ribs. If you’re not up to speed, a Wal-Mart shipping truck hit a limo van that Tracy was traveling in with some companions after a comedy gig in Delaware. James McNair, a fellow comedian, was killed in the crash.

Now, Wal-Mart attorneys are suggesting that the injuries sustained in the accident, including the death of McNair, rest on the shoulders of the limo passengers, because they were not wearing seat belts. Wal-Mart has taken responsibility for the accident, yet it looks like they’re trying to avoid the potential of a wrongful death lawsuit, or payout more than what they deem as their “fair share,” when people should have been wearing seat belts.

Tracy was not happy about this, and offered his two cents back to the Wal-Mart camp. His gist: How could they blame me? Well, Tracy, they’re not blaming you, as much as they’re trying to cover their butts. And… that’s the way it goes.

In the same way, Tracy’s attorneys have medical experts claiming that “Tracy may never be able to perform again.” There is likely little truth to this statement, as Tracy is only four months out since the accident, on a road to recovery that will take quite some time… but never perform again? Nah. This is the other legal side suggesting Wal-Mart ruined a millionaire’s chance of making more millions. And again… that’s the way it goes.