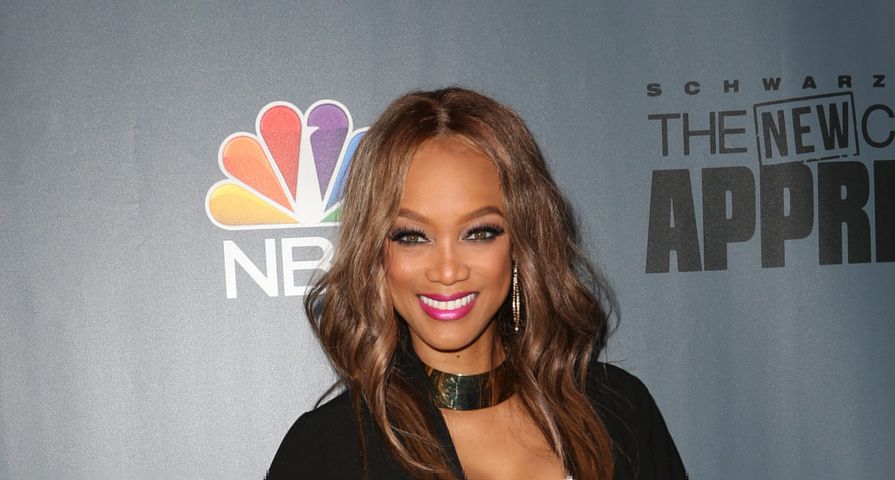 Get ready America’s Got Talent fans, because Tyra Banks is the new confirmed host of the hit NBC competition show.

The 43-year-old former model and former host of America’s Next Top Model replaces Cannon who quite the show in a in February. In a Facebook post, he said that he took the moves to quit after serving as the host from 2009 until 2016 because he had been threatened with being fired after he made racial jokes on his Showtime special Nick Cannon: Stand Up, Don’t Shoot. “I find myself in a dark place having to make a decision that I wish I didn’t have to, but as a man, an artist and a voice for my community, I will not be silenced, controlled, or treated like a piece of property,” he wrote in his post.

“Not to get too detailed but this isn’t the first time executives have attempted to ‘put me in my place’ for so called unruly actions. I will not stand for it. My moral principles will easily walk away from millions of dollars they hang over my head.”