Who Did Selena Gomez Thank In Emotional AMA Performance? 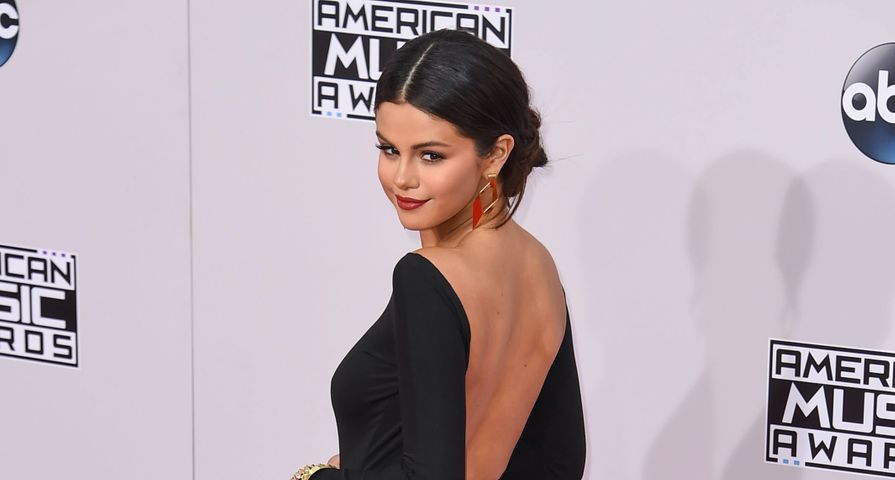 Selena Gomez moved Taylor Swift to tears with her performance at the American Music Awards — but was she thinking about Justin Bieber?

The 22 year-old singer took to the stage for an emotional rendition of her new single “The Heart Wants What It Wants,” causing her pal Taylor Swift to cry in the audience.

But what everyone’s talking about is whether Selena whispered something to her on-again, off-again (and currently ex) boyfriend, Justin Bieber.

Selena was seen whispering “Thank you, Justin” — or was it “Thank you, Jesus”? The brunette singer is known to be a Christian and even attend bible study classes, so either option seems realistic. What do you think?

The lyrics to the song seem to perfectly fit Selena’s rocky relationship with Justin. While she might know that he’s bad for her or that the relationship should be over, she can’t help but find herself coming back to him again and again.

At one point in the performance, a giant silhouette of a man appeared behind Selena, prompting fans to wonder if that was yet another reference to Justin.

Selena later cleared up the confusion by posting a photo and caption to her Instagram account. Check out the video to see the subject of Selena’s secret whispers!