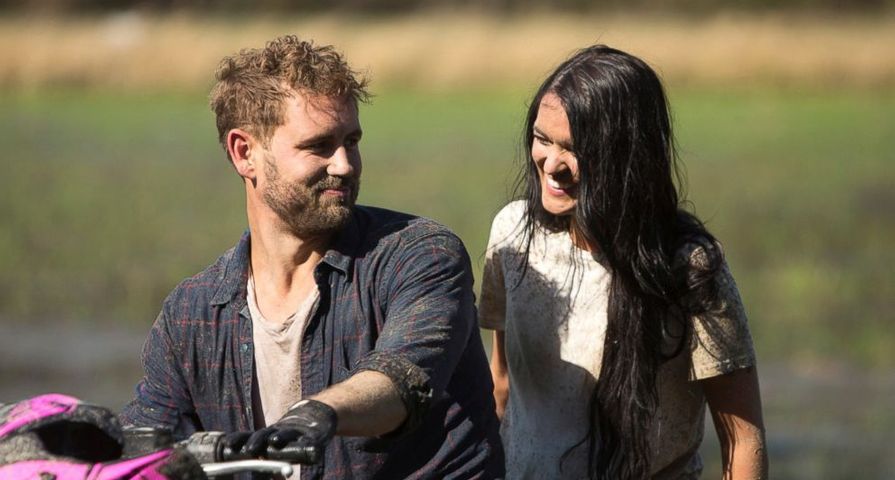 It’s Monday, which means two things! It’s Bachelor night and there are only a few short episodes before Nick Viall’s season comes to an end!

After a bit of drama, some good dates, some not so good dates, a lot of eliminations, and one big spoiler, it is finally time for Nick to get really romantic with the overnight dates. With only Rachel Lindsay, Raven Gates, and Vanessa Grimaldi left, it is pretty difficult to tell who Nick is most in love with, but we all know now that it isn’t our next Bachelorette, Rachel Lindsay! Being so close to the finale, many fans can’t wait to find out who Nick picks and if he ends up engaged. Luckily Reality Steve has all the spoilers needed.

Tonight’s episode will only be one hour long and will show one half of the overnight dates while next week’s episode will include the second half of the dates as well as the two hour “Women Tell All” episode. It seems pointless to try to extend it the elimination to next week, since it won’t be surprising for fans to learn that Rachel is sent home leaving only Raven and Vanessa.

In this season’s final episode, Nick eventually gives his final rose to Vanessa, and yes, the two do end up engaged! The choice may not be surprising for some and of course, there are no guarantees until the episode actually airs, but all signs point to Nick and the special education teacher from Canada ending up together.

Check out a recap of the final six and winner here!