Who Wins The Bachelor 2017: Is Reality Steve Wrong? 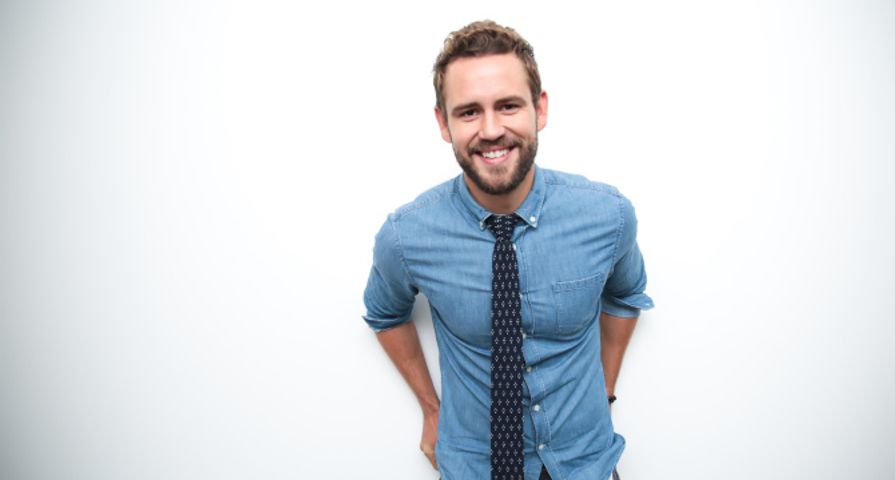 It seems in a very short period of time Nick Viall’s group of ladies vying for his love has already dwindled down to six. With the final six in place, it is hard to believe there are still four episodes including the Women Tell All episode before fans finally find out who Nick chooses. For those who can’t wait, we have been reporting on who Reality Steve announced was Nick’s winner well before the season aired, so now that it’s coming closer to the end, does Reality Steve’s spoilers hold up?

Read on to find out if Reality Steve has changed his mind on who Nick ends up with on this season of The Bachelor!

For the entire season so far Reality Steve has been correct on his spoilers of date details as well as eliminations, and with six women remaining, he is standing by his initial spoiler — Vanessa Grimaldi is this season’s winner!

Tonight’s episode will see Nick go on a 1-on-1 date with Vanessa  which goes well and is followed by a group date of swimming with sharks and Raven gets the group date rose. During his 1-on-1 with Danielle M. things apparently don’t go so well and Nick eliminates her on the date, and she takes it very hard. With Danielle already gone, Nick then visits the five remaining girls at their room before the rose ceremony where he sends Kristina home, meaning there is no rose ceremony because it already left only four. 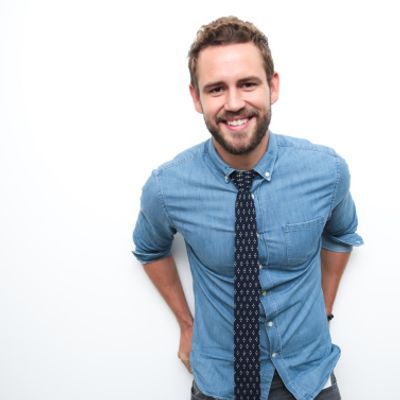