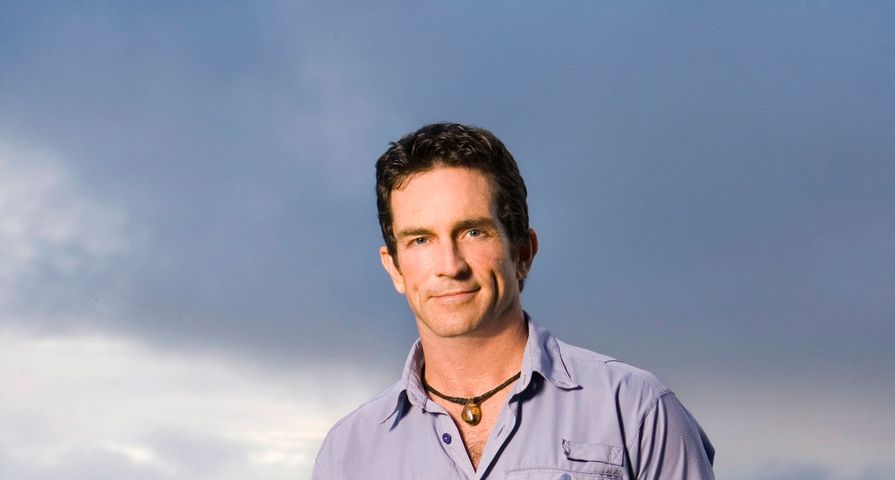 Season 29 of the long running reality series Survivor was interesting to say the least.

For Survivor: San Juan del Sur, some things were changed up to increase interest including for the first time ever an uneven number of men vs. women would be competing as well as a majority of young contestants with only three being over the age of 40.

By the finale of the season, the show had given everything to audiences that it had always promised, trash-talking, back-stabbing and, of course, tons of drama.

The final four came down to Jaclyn Shulz, Natalie Anderson, Missy Payne and Keith Nale but when Shulz was able to win the last immunity challenge, the last male, Nale, was voted out leaving three women left standing.

In the end it came down to the final tribal council and questions from the jury, making it anyone’s competition to win, but with Reed calling Missy Payne an “evil stepmother”, she was basically locked in to third place.

Eventually Natalie Anderson, a crossfit trainer from New Jersey, won the $1 million by receiving five jury votes while Shulz pulled in two and Payne only got one.

Anderson entered the competition with her sister, Nadiya, who ended up being the first person voted off, making Natalie’s win all the better for the pair as she rushed to hug her sister after finding out she won.

Even though this season just ended, Season 30 already starts on February 25 and is once again turning to a new format, posing white collar vs. blue collar vs. no collar making it a season of rule makers, rule followers and rule breakers.

Are you happy with the outcome of Survivor Season 29?

Also Check Out: The 11 Worst Reality TV Shows Ever