Why Hannah Brown Probably Won’t Be The Next ‘Bachelorette’ 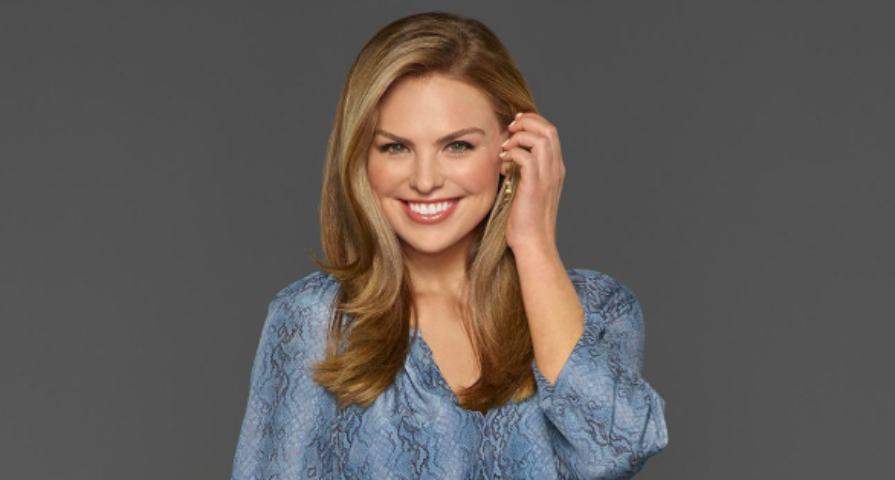 It doesn’t look like Hannah Brown will be taking the lead in the next season of The Bachelorette anytime soon!

The reality star, who first appeared on Colton Underwood’s season of The Bachelor and later starred on season 15 of The Bachelorette, has confirmed six additional Dancing With the Stars: Live! 2020 tour dates that could conflict with filming the next season of the dating reality series.

Typically, filming for The Bachelorette stars in March after the finale of The Bachelor airs – and Brown’s added tour stops are March 24-29.

The 25-year-old reality star won season 28 of Dancing With the Stars in November and will reunite with her former dance partner Alan Bersten for the new tour dates.

After Brown’s Dancing With the Stars win, she made an appearance on ex Peter Weber’s season premiere of The Bachelor in January, and many Bachelor Nation fans have expressed their interest for Brown to be the next Bachelorette, again.

When Brown appeared on the episode, she returned Weber’s pilot wings that he had gifted her on The Bachelorette.

“When I heard that you were going to be the Bachelor, I had mixed emotions,” she told Weber. “But when I stood where you are, you said you wanted to find your co-pilot and you gave me something. And I want you to find that person and so I brought these back for you. You’re going to be great.”

Later in that same episode, the twosome had an emotional conversation in which Weber asked Brown to be a part of the house and join his season before returning to the women and vowed that his relationship with the former Bachelorette was over.

The week after, Brown wrote on Instagram that she was “enjoying” not being on The Bachelor after the tear-filled interaction. 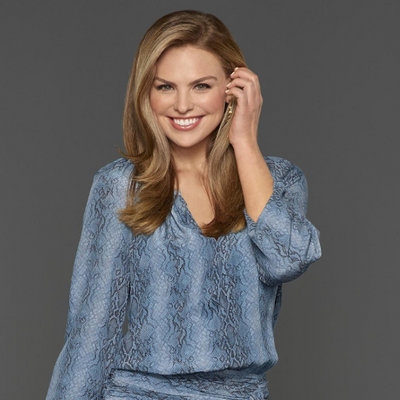