Why Is Molly Sims Worrying About Baby Number Two? 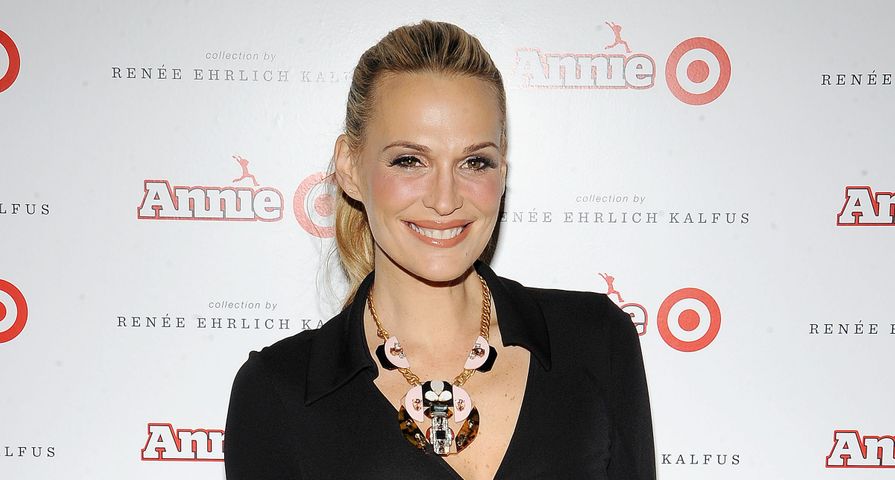 Model and actress Molly Sims, 41, announced that she was pregnant with her second child via her blog on Tuesday September 30.

“I can’t even begin to explain just how excited we are for a new baby. We are so, so, so blessed as a family, and I’m speechless at the fact that we have the opportunity to bring a second bundle of joy into the world. I absolutely cannot wait to see what life will be like as a mother to a toddler and a newborn, and I really can’t wait to see Brooks as an older brother to Baby #2!” she wrote about her big announcement.

While she is still extremely excited about her second pregnancy, Sims recently opened up about the worries she is beginning to have as she spoke to press while at the Annie for Target collection launch event.

She knows Brooks will be a great big brother but there are some hurdles to get through first such as him not being sure where babies come from and getting him adjusted to a new baby, “We’re really not there yet, but I’m excited, I think we’re gonna start to get a baby doll and bring it home and name it,” she said of baby preparations for Brooks.

She also spoke about another worry with having a second child. “I’ve already started worrying like, ‘Oh my God, what’s he gonna do when I’m in the hospital?’ It’s weird. Then you’re like, can I love him as much as I love him or her? Those weird thoughts come, when you didn’t even think two years ago you could love something this much.”

Also Check Out: 9 Celebrities Who Were Born To Teen Moms