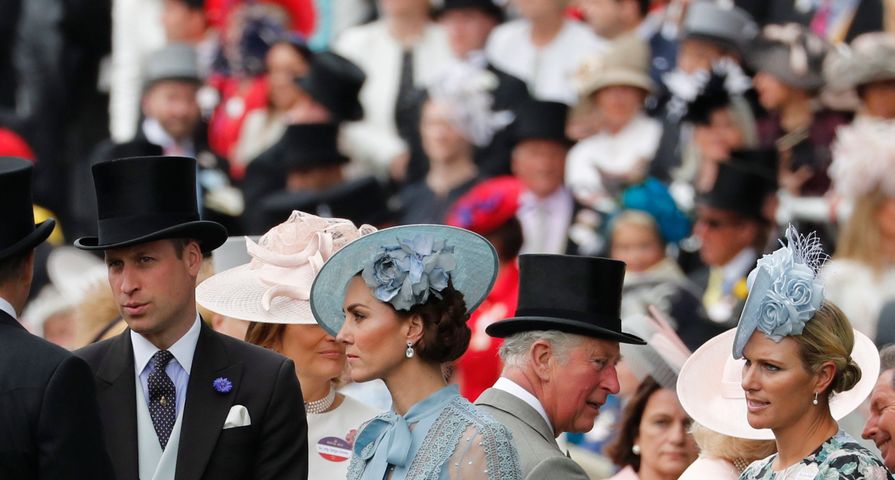 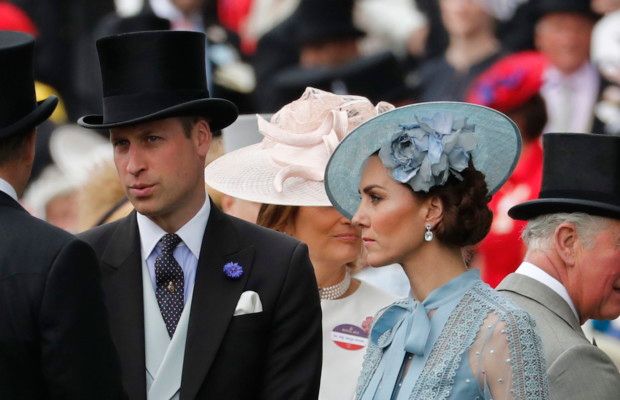 An elderly woman has been hospitalized and is in serious condition after Prince William and Duchess Kate’s convoy crashed into her on Monday, June 17 at the Royal Ascot.

Kate and William were traveling from London to Windsor when a police motorcycle in their convoy collided with a pedestrian on Upper Richmond Road who has been identified as 83-year old Irene Mayor. According to The Sun, an eyewitness explained the woman “spun round, off her feet, and fell badly on the floor.” The woman’s daughter shared that her mother has sustained many injuries and that she was taken to a nearby hospital. “They are just keeping her stable at the moment,” the daughter further explained.

Kate and William reportedly had flowers and a handwritten note sent to Irene to express their concern. They also made a public statement expressing their sadness, “The Duke and Duchess of Cambridge were deeply concerned and saddened to hear about the accident on Monday afternoon,” a spokesperson for Kensington Palace said in a statement to The Telegraph. “Their Royal Highnesses have sent their very best wishes to Irene and her family and will stay in touch throughout every stage of her recovery.” 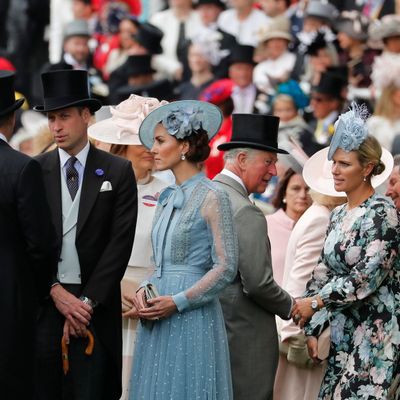