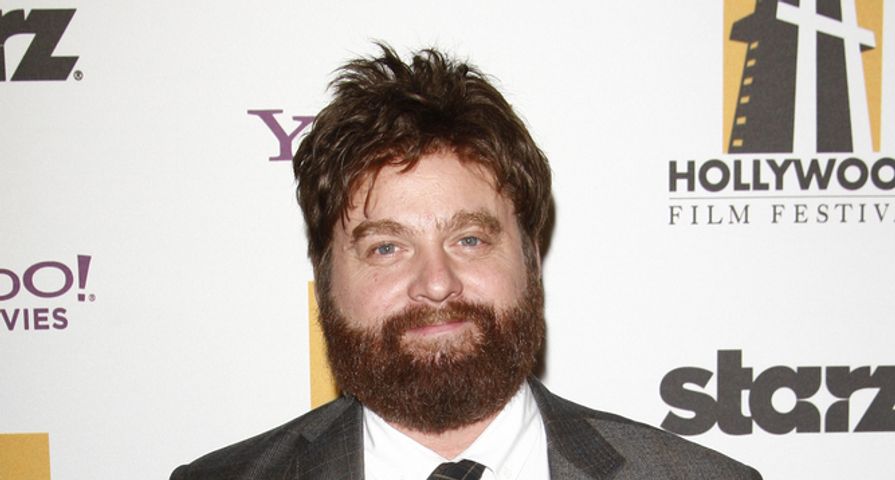 Zach did his red carpet rounds at the Birdman premier, and while strutting the carpet, he revealed his new shapely form. Zach Galifianakis’ bod is no longer marked by a signature waistline. Sure, he may have once closely resembled an adorable gnome from an enchanted forest, but he became quite serious about losing some weight, and the results of his dietary changes are obvious.

There’s far less waistline, and there’s a little less love in the bearded cheeks of  that became synonymous with mischief in the Hangover series. Now that the series is over (thank God), Zach has moved on in more ways than one: New physical form; fresh acting challenges.

Never in a million years could this weight loss have an adverse effect on the funny, or on the Zach’s ability to grow a really fine beard (he remained bearded at the premier), but his role in Birdman is a departure from some of the lovable idiots he has played in the past.

For those overly excited about Birdman, the angst is understood. It promises to be one of the most oddly beautiful films of the year, and will likely notch its place among the contenders hoping to score some award gold when 2015 rolls around. That’s neither here nor there when making a film like this, but it’ll be nice to see Zach Galifianakis dial back a bit, and the gracefully maturing Michael Keaton don a character who is a few bricks shy of a load.

To see Zach in his slimmed-down glory, check out the video below.

Also Check Out: 9 Popular Celebrities Who Refuse To Lose Weight For A Role!