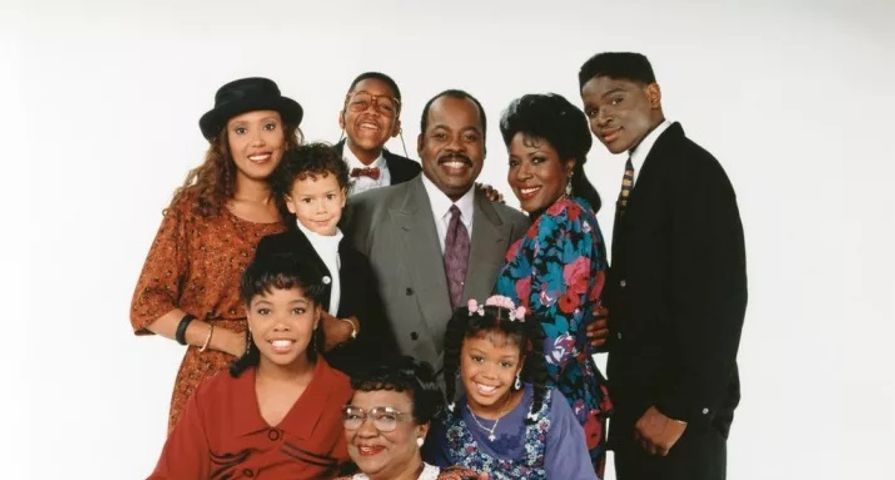 Family Matters was a staple sitcom in the ’90s. The show began as a spin-off of Perfect Strangers in 1989 was hugely successful and remained on air for the next decade until 1998! It was originally created to be a family show about Chicago cop Carl Winslow, his wife and kids, but after Jaleel White joined the cast, it quickly became “The Steve Urkel Show.” It’s been nearly 20 years since the show was on the air, but we’re feeling a little nostalgic, so we’ve decided to take a look back at 10 things you might not have known about Family Matters!

The suspender-wearing preteen also known as Steve Urkel was originally intended to be a guest star on Family Matters. The name came from series co-creator Michael Warren, who named Urkel after his real friend Steve Erkel. The nerdy neighbor of the Winslow family was introduced about halfway through the first season and was only supposed to appear in one episode, but was so well liked by audiences that he became a main character on the show! No one thought the character would become such a big part of the show and the bigger he got, the worse it was for the real Steve Erkel who was on the receiving end of many crank calls and was constantly assumed to have a fake name. Warren has since said that if he’d intended the character to become a regular, he would have chosen a different name. 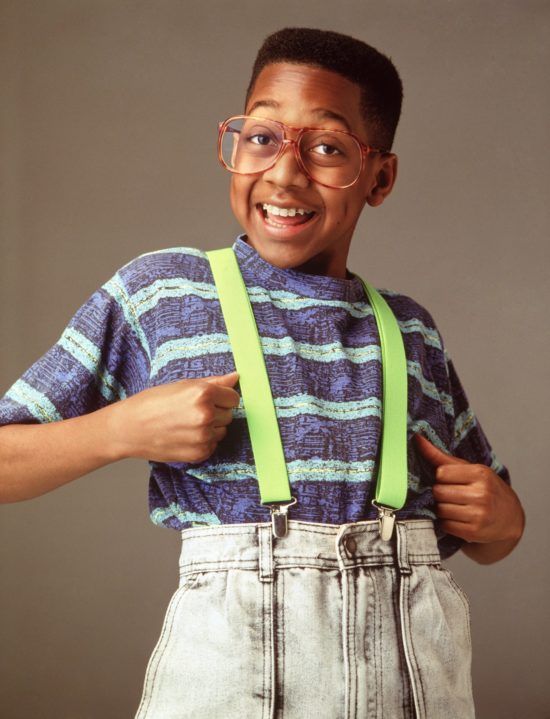 Family Matters was on the air from 1989 to 1998 with a total of nine seasons under its belt which is not only incredibly successful for a sitcom as many do not last that long on air, but it also makes it the second longest-running American sitcom featuring a predominantly African American cast! The winner of that title goes to The Jeffersons which ran for 11 seasons from 1975 to 1985, but Family Matters still remains one of the top contenders in that category. 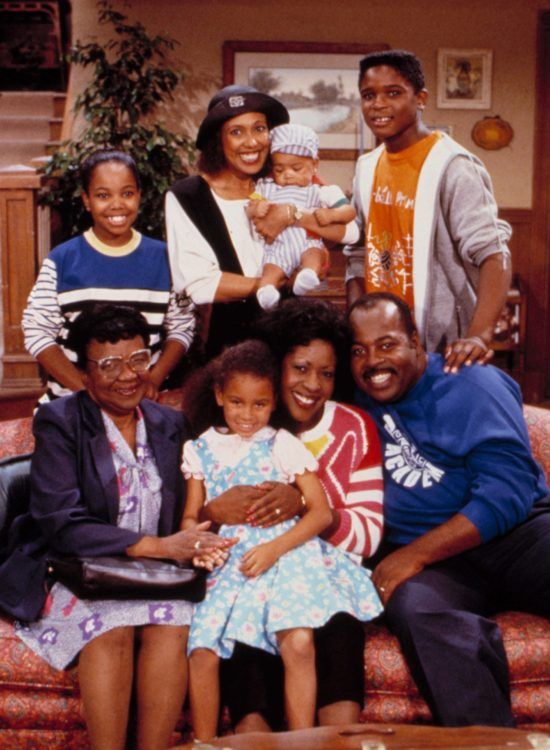 8. What Happened to Judy?

Remember Judy Winslow? She was the youngest child in the Winslow family, but she disappeared in the fourth season and was never heard from again. She was last seen in an episode walking up the stairs, but oddly, she never comes back down. In season 5 she was completely written off the show and her disappearance was never addressed. According to co-creator William Bickley, her firing was “a budget consideration,” but the rumors are that her mother asked for more money which is what got her fired. Foxworth hasn’t been seen much since and told People in an interview that she struggled with having to go back to a “normal life” after being fired. In 2000 she began a decade-long career in the porn industry under the screen name “Crave,” and then continued on into a downward spiral of depression and drugs and even appeared on Celebrity Rehab with Dr. Drew in 2008. 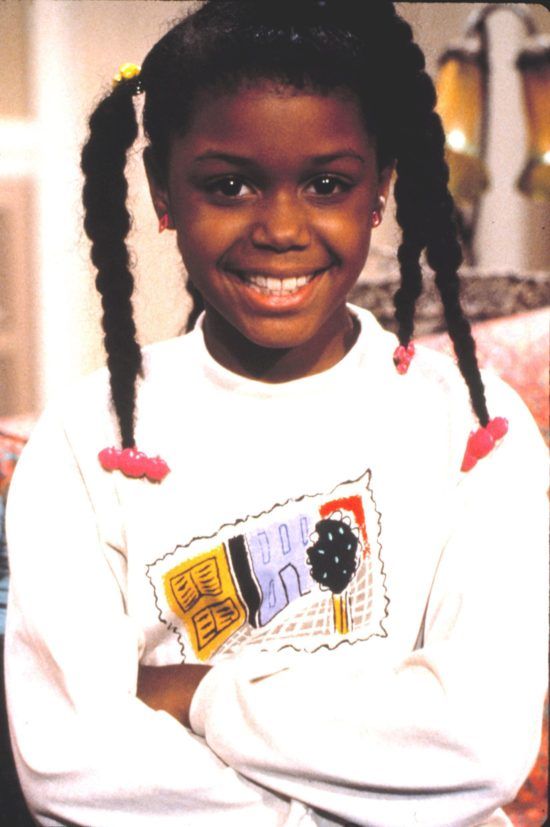 Not surprisingly, the immense fame that Jaleel White got from his character, Steve Urkel, who quickly became the star of the show, didn’t sit well with his cast members. In an interview with Vanity Fair, he said it caused a lot of tension on set. “Things were definitely strained in the early going. There’s no sense in hiding that. There was a division between myself and the rest of the cast, but over nine years and 215 episodes, obviously relationships get better. I still talk to certain cast members to this day,” he said. 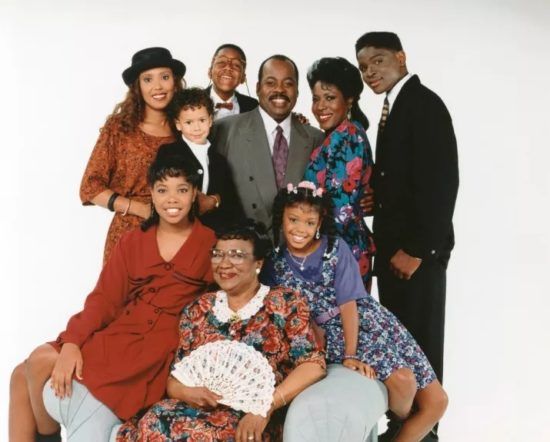 “As Days Go By” was the catchy theme song of Family Matters from season 2 to season 7. In season 7 the song was phased out because producers decided to remove the entire opening credit sequence. Although it’s the song we best recognize the show with, it actually didn’t start out that way. The original theme music was Louis Armstrong’s “What a Wonderful World,” but that only lasted until the fifth episode.

Jo Marie Payton’s role as the feisty elevator operator on Perfect Strangers led directly to her role as Harriette Winslow on Family Matters. When she got the role, she was ecstatic, but after the seasons went on she lost apparently lost interest in her role and opted to leave in the middle of season 9. According to director John Tracy, Payton left the show because she was fed up with the Steve Urkel storyline and wanted the show to focus more on Harriette and Carl and their relationship with the children which is what the show was originally supposed to be about. The studio didn’t agree and wanted to keep cashing in on Steve Urkel. When she had the opportunity to opt out of her contract, she took it and never looked back! She was immediately replaced by another actress, Judyann Elder.

One of the many reasons Family Matters couldn’t continue on forever was that as Jaleel White, who played Steve Urkel, got older, it got harder and harder for him to look like the scrawny, suspender-wearing nerd he was introduced as. In order to keep him looking as young as possible, he had to shave on a daily basis, stay out of the gym and even had to tape himself because his pants got too tight. Eventually, they had Urkel wear looser fitted pants. “If I were Bart Simpson and I were animated, I’d still be on the air right now. Trust me. But the fact is that I was maturing. I knew physically I had made certain sacrifices to keep that property alive that just couldn’t be made anymore. I wasn’t changing my hair; I was staying out of the gym. To be honest, I was retarding my own growth as a man in order to maintain the authenticity to what I thought the character should be,” said White. 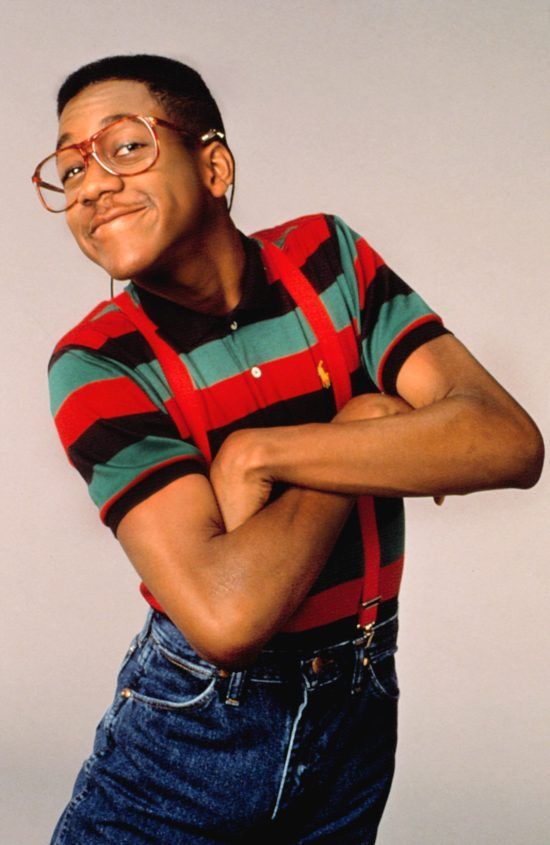 Michelle Thomas played the character of Myra Monkhouse, Steve Urkel’s girlfriend, for five seasons from 1993 to 1998. She was diagnosed with stomach cancer while filming and was forced to exit the show shortly before it was cancelled. Sadly, she passed away in December 1998 at the age of 30, just before the show was cancelled.

Reginald VelJohnson played America’s cuddliest dad for a decade on Family Matters, but off-screen he couldn’t be further from his character! Unlike Carl Winslow, VelJohnson is unmarried with no children. In fact, he’s not all that fond of children! “When my friends bring their kids over, I have fun playing with them for a while, but then they start getting into my stuff and I say, ‘They’re cute. You can go home now,'” he joked in an interview with People. By the time the show ended, he was ready to shed his “funny, nice guy” image for something a little darker. 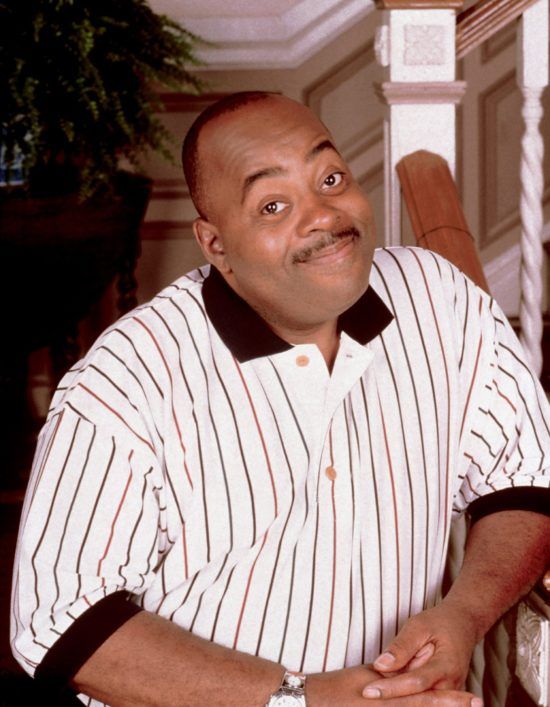 It’s not uncommon for a major role that requires a baby on any show to be played by a set of twins. This happens more often than not because the California state law requires strict regulations on the number of hours a child actor is allowed to work. Similar to Michelle Tanner on Full House, who was portrayed by both Mary-Kate and her twin sister Ashley Olsen but credited as one person, “Mary Kate Ashley Olsen,” Richie was also only credited as one person, but played by two. His credits read as “Joseph Julius Wright,” but he was actually portrayed by both Joseph Wright and Julius Wright.