7 Things You Didn’t Know About ‘According To Jim’ 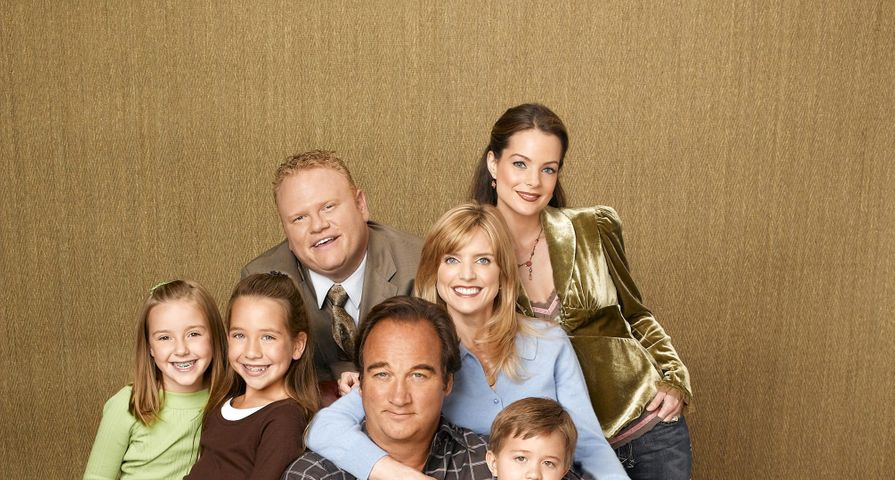 Jim Belushi has always proven to be talented and brings success wherever he goes, so it isn’t surprising that he also found success on a sitcom. According to Jim first aired on October 3, 2001 and went on for eight seasons before coming to an end on June 2, 2009. The hilarious show hit home with many average American families, and sported some serious comedic talent with an excellent cast. Take a look back on the popular series with 7 things you probably didn’t know about According to Jim:

Family based American sitcoms are nothing new, and while most perform well, few are the network’s biggest hit. At first, According to Jim was slotted behind another hit ABC family comedy, My Wife and Kids. After a hit first season, ABC used the series as part of revamped Tuesday lineup which featured yet another hit family series 8 Simple Rules. Eventually According to Jim did so well that it became the network’s second most-watched sitcom and ABC had so much faith it in they slotted opposite NBC’s huge hit Frasier. Although it did not beat out Frasier‘s ratings, it did surprisingly well even against such a popular show, and was kept in the primetime slot for its 2003 season. 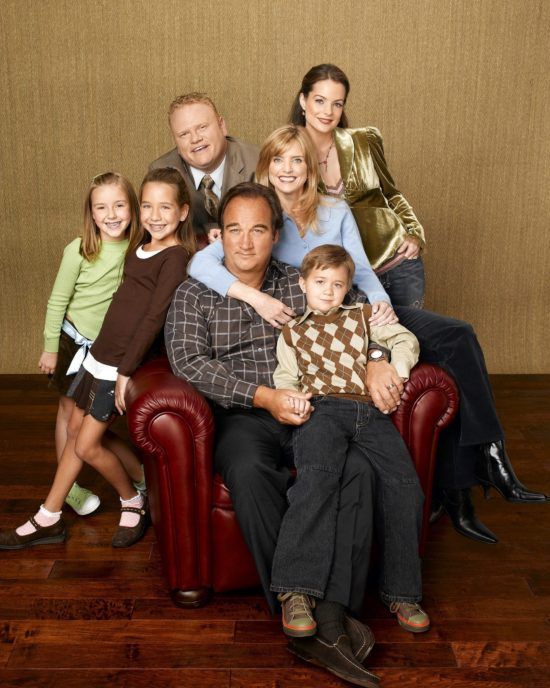 Despite seasons of being one of the network’s biggest hits, it almost came to an abrupt end in 2007. In may of that year ABC announced that According to Jim would not be renewed, but fans held out hope as ABC also stated, “We are talking to the studio to see if there’s something financially, a deal that would make sense for us.” Luckily, one month later a deal was resolved and the network renewed the series for a seventh season consisting of eighteen episodes. 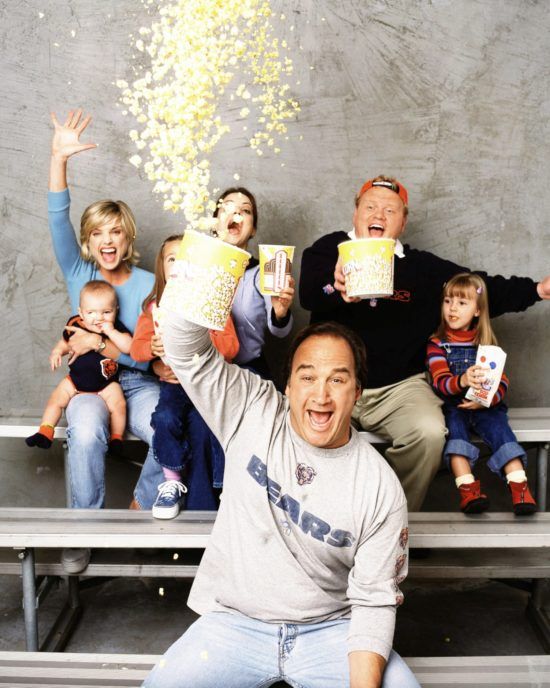 For most of the series, Kimberly Williams-Paisley was the best nemesis for the lead character Jim as his sister-in-law, Dana. Unfortunately for fans, however, after the series was renewed for an eighth season, the actress decided not to continue on as a lead character and was dropped back to a special guest. Paisley said she left the show to focus on her own family with her husband, country singer Brad Paisley. 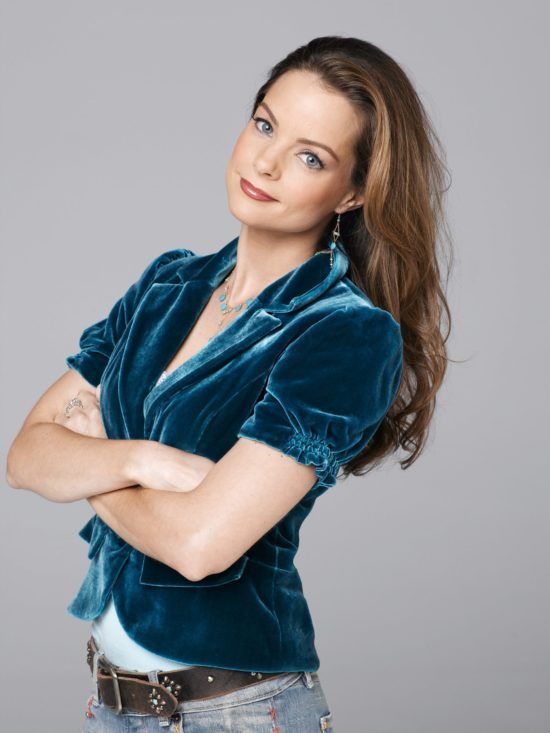 Like many hit sitcoms, According to Jim was so successful because real families could relate to the issues between Jim and his wife, the parents and their kids, and the rest of their friends and family. In an interview, Jim Belushi opened up about how the show many times directly reflected his actual life. “We did 182 episodes, and quite a few episodes were experiences taken directly from my home. Most of the episodes were taken from experiences inside the writers’ homes, too. Every show is based in somebody’s reality. Whether it’s [co-stars] Larry’s, or mine, or Courtney’s, or the writers’/ Because it was a relationship show about a family, everyone would bring in their experiences as a family, and we would do shows around them.” 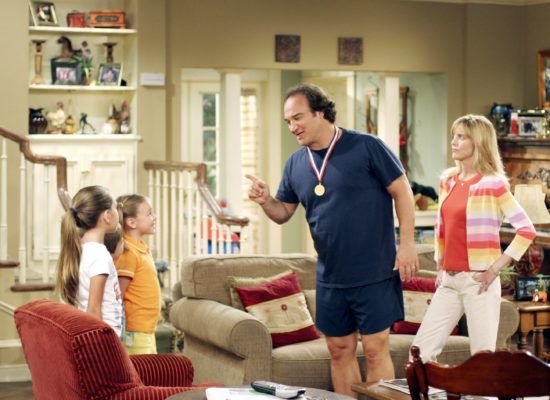 Throughout the series Cheryl has a cat name Mr. Feeney. For many fans, they connected the name to the iconic character Mr. Feeney from Boy Meets World, another one of ABC’s hit family shows, but as it turns out, that was the cat’s name because Feeney is the last name of According to Jim‘s producer, Mike Feeney. 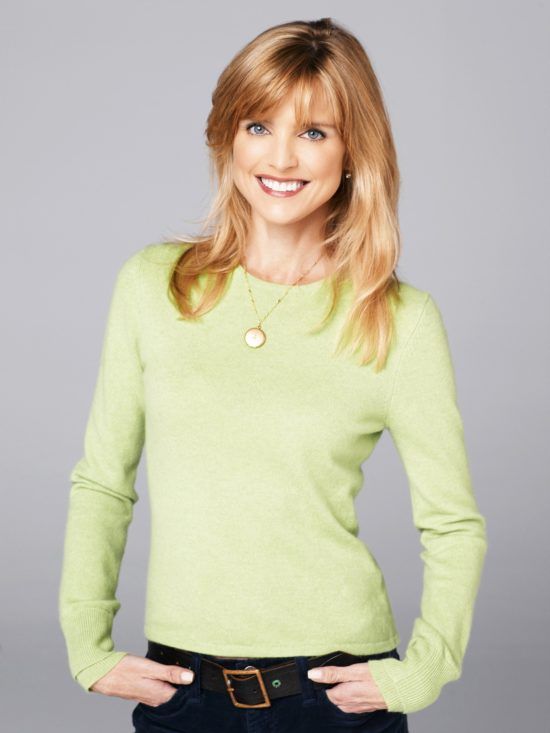 For the show’s entire run, last names were never really addressed. Many guest characters had first and last names, but none of the main characters did until season four when Kimberly Williams-Paisley’s character Dana married Dr. Ryan Gibson played by Mitch Rouse. With their marriage she became Dana Gibson, and the first main character with a surname. 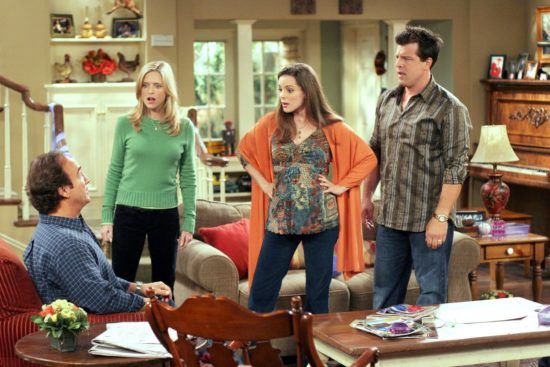 Like many other family sitcoms, just as the lead characters Jim and Cheryl were getting settled into parenting as their children got older, they became pregnant with twins! At first, the pregnancy wasn’t part of the storyline, but producers decided to add it in because Courtney Thorne-Smith became pregnant in real life. “We are going to go for a pregnancy because Courtney is pregnant,” Belushi said at the time, adding that they did get crafty to hide it for a bit before the big reveal. “There’ll be a few episodes with purses and pillows and sitting behind a table.” 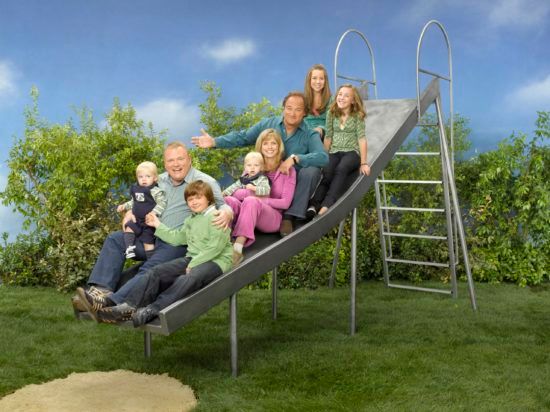