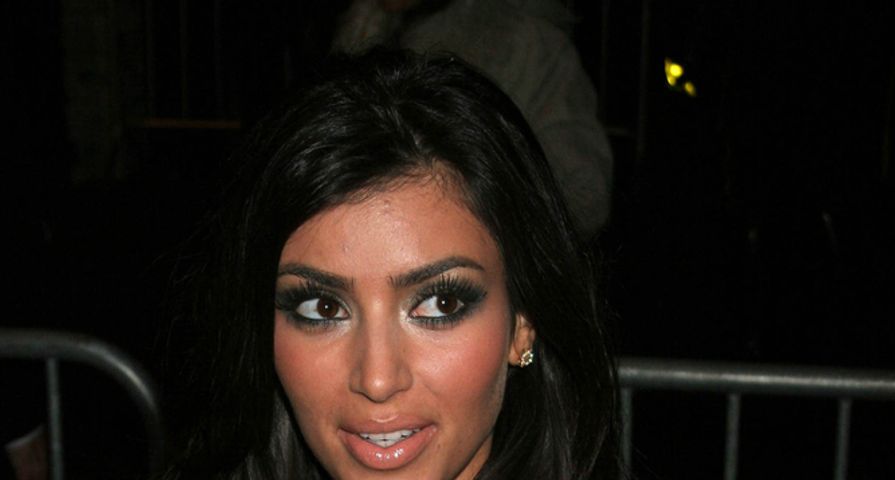 Since her sex tape was leaked and her family’s reality TV show “Keeping Up with the Kardashians” debuted, everyone has been fascinated – or disgusted – by Kim Kardashian. Interest in the family has not waned at all and, in 2010, Kim was named the highest paid reality TV personality. Here is our list of the 10 things you didn’t know about Kim Kardashian!

10. According to her ex-boyfriend, Ray J – who happens to be Brandy’s brother – Kim was cheating on her first husband Damon Thomas with him.

9. The voluptuous reality star has always been curvy. On Her blog, Kim told fans that she has had a C cup since she was 11.

7. According to her ex Nick Lachey, Kim always knew how to work the press. “Let’s just say this: We went to a movie. No one followed us there. Somehow, mysteriously, when we left, there were 30 photographers waiting outside. There are certain ways to play this game, and some people play it well.”

5. Kim claims that her first husband Damon Thomas abused her. The couple’s divorce papers state that he used to slam her against walls and throw her across the room, leaving her bruised and battered.

4. Kim dated Nick Cannon, Mariah Carey’s current squeeze, from 2006 to 2007. According to the radio presenter, he broke up with the reality star because she had lied to him about the existence of her now infamous sex tape.

3. Back in 2008, the mother of singer/actress Brandy, Sonja Norwood, sued the reality star. According to Norwood, Kim had charged more than $120,000 to a credit card of hers without permission in 2006 and 2007. While Kim had been employed as Brandy’s stylist, she had been given a credit card and apparently she still had it in her possession after her employment ended.

2. Before her family made it big with their reality TV show, Kim was a successful high-end closet organizer. She began the business when she was at her godfather Sugar Ray Leonard’s house. She organized his wife Bernadette’s closet and she was so successful at it that Bernadette started recommending her to other celebrities. Her clients gave her the moniker, “Queen of the Closet Scene.”

1. Kim met her finance Kanye West while she was Brandy’s assistant. Brandy was recording with West and had asked Kim to bring some alcohol over to the studio.