11 Guilty Pleasure Reality Shows We Wish Were Still On TV 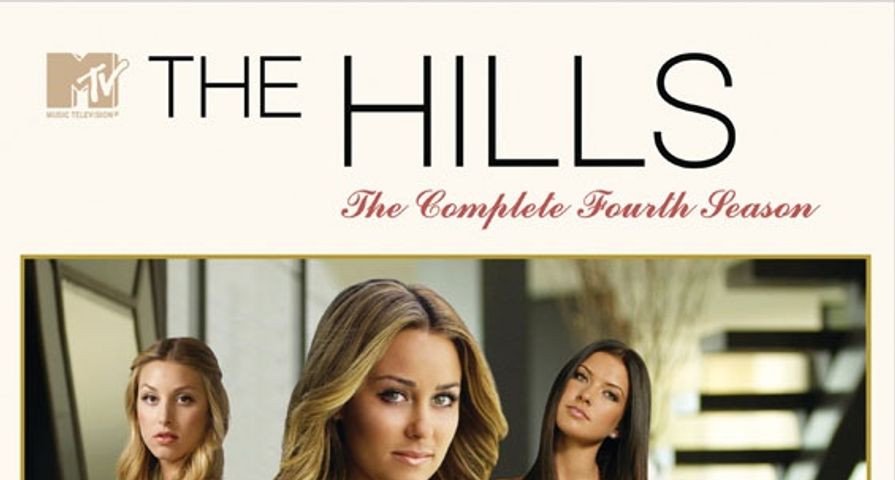 Reality TV doesn’t have a great reputation. Kim Kardashian may think that is deserves more respect than it gets but, as it is, it’s still considered the lowest of the low when it comes to TV. People are repulsed and disgusted by reality TV programs; however, in spite of these strong reactions, many of them still have pretty large followings. People continue to watch them, but mostly in private. Because of the paradox surrounding reality TV, we have created a list of 11 shows that are considered guilty pleasures. Many of us still wish these shows were on TV, but it might actually be a good thing that they went off the air!

“Flavor of Love” was a ratings success for VH1. It only lasted three seasons and was a lot like “The Bachelor,” but with Flavor Flav and a lot of trashy, opportunistic women. In spite of what is obviously wrong with the show, it is actually quite addictive and incredibly entertaining – if you can lower your standards long enough to finish an episode.

This dating game show featured a central bachelor or bachelorette for each of the four seasons that it aired, as well as sixteen attractive suitors of the opposite sex who competed for his or her affection. There was a twist, however. The winner has to choose between starting a relationship with the bachelor or bachelorette or taking home a cash prize. The show lasted for four seasons and it was pretty much a toss up on whether winners would choose love or money.

This reality series that followed Gene Simmons, his longtime partner Shannon Tweed and their two children, Nick and Sophie, premiered to strong ratings on A&E and with good reason – this family is hilarious. In spite of how famous Simmons and Tweed are, they are actually really down to earth and not especially dysfunctional. For an entertaining look inside the Simmons family, give this reality TV show a whirl.

“Paradise Hotel” was a pioneer for its time. It followed a group of single coeds living at a luxurious hotel resort and competing to see who could stay there the longest. Each week, one hotel guest was eliminated and a new one was brought onto the show. It made for good entertainment thanks to all the drama, angst, betrayal and scheming; however, it only lasted for two non-consecutive seasons in the U.S., but it produced various versions of the show around the world.

“The Osbournes,” which followed the lives of the former rock star and his family, is one of the most viewed series on MTV. Ozzy Osbourne and his wife Sharon have both said in recent years that they regret ever doing the show; however, we think that doing it made them more endearing. They are all so funny, strange and totally unpredictable that they will make you appreciate your own family that much more.

“Jersey Shore” is just one of those reality shows that is so bad that it is good. The series ended up being so successful that it garnered record ratings for MTV. It is also responsible for introducing strange new phrases into American pop culture. Everyday people aren’t the only ones who were addicted to this show. Celebrities including Beyonce, Ashton Kutcher and Anne Hathaway have admitted to watching “Jersey Shore” and loving it.

There was a reason why “Jon & Kate Plus Eight” was one of TLC’s highest rated programs – the kids. They are one of the only things about this show that is worth watching. Well, that and the disintegration of Jon and Kate Gosselin’s marriage. It was pretty obvious during the first couple of seasons that these two were ill matched and likely headed for a divorce.

Watching “Temptation Island” was kind of a like witnessing a bad car crash – even though you wanted to look away, you just couldn’t. The show featured four committed couples on a Caribbean Island with 26 hot coeds and a number of tempting scenarios. At the end of the two weeks, the couples then decided whether they were going to stay together or split. We’re not sure how any couple made it out of this with their relationship still intact.

The first three seasons of “The Simple Life” were great. Paris Hilton and Nicole Richie provided endless amusement as they tried their hand at manual low paying jobs. While they were both entertaining, it became abundantly clear early on that Richie was actually the funny one and that, without her, there never would have been much of a show. Around the time that Hilton and Richie fell out and E! picked it up, it changed irreparably. We prefer to remember it as it was when it first aired.

The reality show “Newlyweds” made Nick Lachey and Jessica Simpson household names. Viewers loved following these two as they navigated through their short lived marriage. While there was a sweetness and a sense of normalcy between the couple in the first two seasons, by season three it seemed pretty clear that things were not well between the newlyweds. Sadly, the same thing that really launched their careers ended up destroying their marriage and ending this awesome show.

“The Hills” is widely recognized as a guilty pleasure and for good reason. With the beautiful cast, the fashion and all the drama, the show is more addictive than cocaine. Most viewers could identify with Lauren Conrad and people seemed to universally hate Spencer Pratt and question Heidi Montag’s grip on reality. We can’t think of a better guilty pleasure than “The Hills.”