7 Celebrities Who Were Banned From Talk Shows 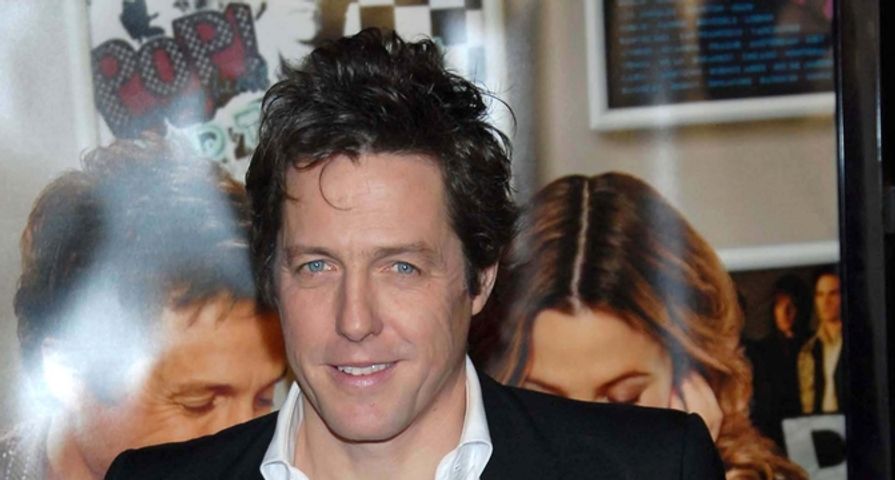 Kelsey Grammer has been banned for life from Piers Morgan Tonight. In 2012, the “Frasier” star walked off the show after producers failed to remove a photo of his ex-wife Camille from the opening credits. Grammer claims that he had been assured that his ex wouldn’t be a subject of discussion and that images of her wouldn’t be shown, so once he saw the picture hadn’t been removed, he and his team abruptly left. Rumor has it that Grammer doesn’t care that he is banned for life.

Vince Vaughn was banned from promoting his movie “The Dilemma” on “The Ellen Degeneres Show” because a trailer for the film featured him calling electric cars “gay.” The film ended up being a total flop. Critics savaged it and it didn’t perform well at the box office. Since then, Vaughn has made amends with Degeneres and has appeared on her show. We’re pretty sure he won’t be making homophobic remarks in a movie again!

Anderson Cooper banned all of the Kardashian klan from his daytime talk show “Anderson” on “Watch What Happens Live” with Andy Cohen. The two had been playing a game “Plead the 5th” when Cohen forced Cooper to choose one guest he’d ban from his show forever. The silver-haired newsman chose the entire Kardashian family. Sadly, this came moments after Khloe had tweeted how much she loved Cooper.

Johnny Carson had banned Joan Rivers from “The Tonight Show” in the late ‘80s after she landed her own late night talk show. When Jay Leno inherited the show, he upheld Carson’s ban; however, after Jimmy Fallon took over this past February, he decided to lift the ban and invite the comedienne back on the show. We think he may have regretted his decision though. Rivers ended up making a number of really crude jokes.

Piers Morgan has banned Madonna from both his U.K. and U.S. talk shows. It turns out, these two have been sparring since the ‘90s. “You know the worst thing Madonna did to me? Madonna’s publicist once said to me, ‘Listen to me, Madonna is not pregnant,’ when I was running a newspaper. And I said, ‘Are you sure?’ She said, ‘Listen to me, Piers. Madonna is not pregnant,’” he recalled. “The next day, they announced it on a rival newspaper’s website. There’s a series of crimes.” We don’t expect this one to ever be resolved.

Heather Mills is yet another celebrity to be banned from Piers Morgan’s shows. The former journalist introduced Paul McCartney to Mills and feels responsible for the ill-fated relationship. “I realized I’d pushed one of the world’s great gold diggers in the direction of one of my heroes. And as Paul puts it to his close friends: ‘Thanks, Piers, you cost me 50 million dollars.’ So, for those reasons and by way of any tiny reparation I can make to Macca, she has a lifetime ban.”

Hugh Grant isn’t welcome on the “Daily Show” ever again. According to the host, Jon Stewart, the British actor acted like a major diva during his appearance on the show back in 2009. He was there to promote the movie “Did You Hear About the Morgans?” and he spent much of his time backstage bossing people around. According to Stewart, Grant thought the movie clip that was aired on the show was terrible. Not one to sugarcoat anything, Stewart told him to “make a better f*cking movie.”