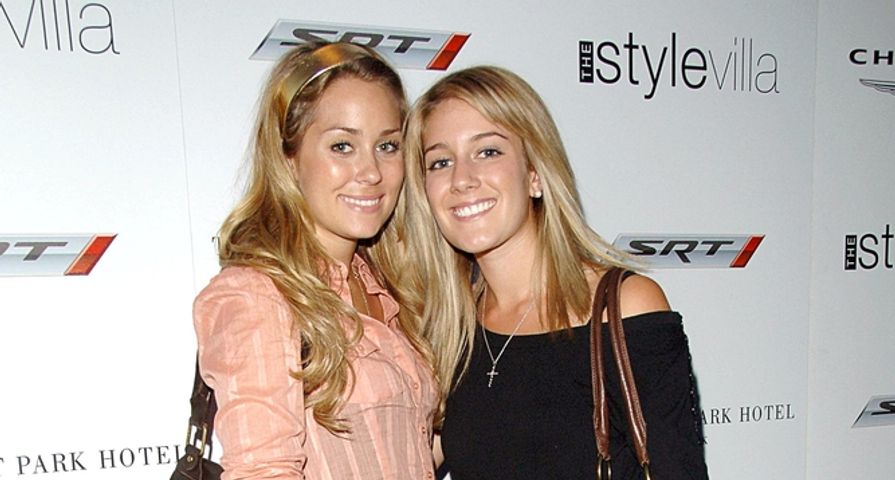 Friendships in Hollywood can change at any given moment. Celebrities who were once best friends can quickly become enemies – sometimes for reasons totally unknown to the general public. Maintaining long lasting friendships can be hard work and it looks like some celebrities aren’t interested in putting in the time to make sure these friendships last – either that or they let men and their careers get in the way. Since so many celebrities who were once best friends are currently on the outs, we decided to compile a list of some of the famous fallouts you may have forgotten. Here are 7 celebrity best friend duos turned enemies!

Heather Locklear and Denise Richards were really good friends once upon a time. When Locklear was married to Richie Sambora and Denise Richards was married to Charlie Sheen, these two couples used to double date; however, that changed when both couples filed for divorce and Richards began dating Sambora, much to Locklear’s dismay. Not too surprisingly, the relationship didn’t last and Richards and Locklear still aren’t friends.

Paris Hilton and Kim Kardashian were BFFs back in 2006 when Hilton was on the outs with Nicole Richie. These two were seen at various events together and it is believed that Kardashian’s experience in the spotlight with Hilton was what whet her appetite for fame. These two fell out shortly after they started hanging out. Rumor has it that Hilton wanted nothing more to do with Kim after she used her sex tape with Ray J to launch her and her family’s careers.

Gwyneth Paltrow and Winona Ryder used to be the best of friends in the late ‘90s. These two were so close in fact that Paltrow reportedly stayed at Ryder’s place after her split from Brad Pitt. Although neither actress has ever divulged why they fell out, rumor has it that Paltrow stumbled upon the script for “Shakespeare in Love” at Ryder’s home and then decided to audition for the role herself. Gwyneth went on to win an Oscar for the role. Years later, these two are still estranged.

Back in 2005, Nicole Richie and Paris Hilton – who had been best friends since they were kids – ended up falling out. According to Richie, they just grew apart; however, Hilton indicated that the friendship ended because of something her childhood friend had done. “Nicole knows what she did, and that’s all I’m ever going to say about it,” Hilton said in a statement. Although these two ended up patching things up for the final season of “The Simple Life,” they haven’t been seen together in years.

Demi Lovato and Selena Gomez have been besties since they starred on “Barney & Friends” together as children. Although they have gone through periods in the past where they lost touch, these days, things between these two child stars seem to have totally soured. Lovato recently unfollowed Gomez on Twitter and tweeted an angry, cryptic message believed to be aimed at her former co-star: “Swimming away, from the bullsh*t, bye b*tch.” Rumor has that Lovato decided to part ways with Gomez because of all the drama she seems to generate.

Tiffani Thiessen and Jennie Garth met on the set of “Beverly Hills, 90210;” however, they didn’t immediately become friends. According to Thiessen, Garth wasn’t especially nice to her at first; however, that changed and these two became quite close. So close, in fact, that Thiessen was in the delivery room when Garth had her first child. Sadly, these two ended up having a falling out – for reasons unknown – and they were never able to reconcile.

Heidi Montag and Lauren Conrad were best friends when they first began filming “The Hills;” however, according to the Orange County native, these two fell out after Montag and her boyfriend Spencer Pratt spread a rumor that Conrad and her ex Jason Wahler had a sex tape. Things were so bad between Montag and Conrad that the “Laguna Beach” alumna tried to jump ship before season three of “The Hills” started filming. Needless to say, these two still aren’t friends.