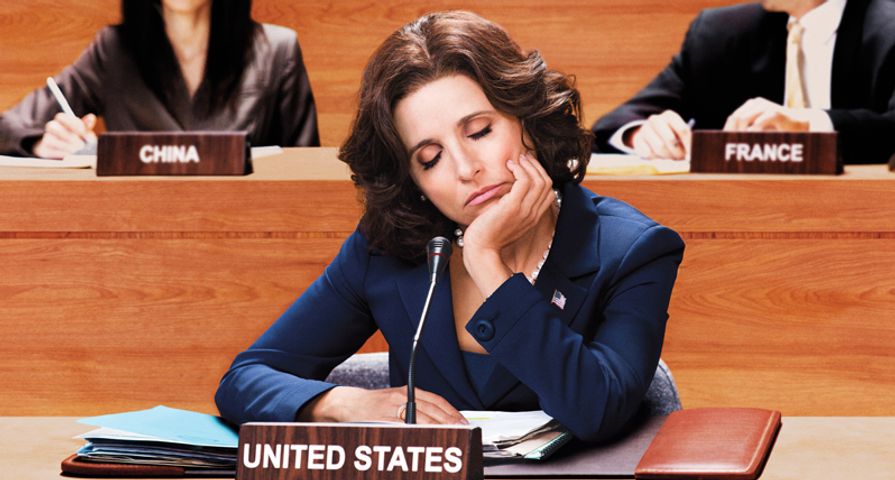 Some of the best characters on shows aren’t always shown on-screen, but even though we can’t see them, that doesn’t mean that they don’t have a lasting impact on fans. From Maris to Ugly Naked Guy to Howard Wolowitz’s mom, we have a list of 7 popular but unseen characters from some of television’s most popular shows.

Tim Taylor’s neighbor Wilson on Home Improvement was actually inspired by Tim Allen’s childhood neighbor. When Allen was small, he couldn’t see his neighbor’s face over his fence, so Wilson became a way for them to poke fun of that, as Taylor never saw anymore of him than his hat and his eyes. During the show’s finale, his face is finally revealed, but only for a second.

Ugly Naked Guy was a nudist who lived across the street from Monica and Rachel. He didn’t have a name and viewers never saw his face either. In total, he only appeared three times on camera – once when he was suspected of being dead; another time with his back to the camera; and once with Ross. Even when he wasn’t there, he still provided comic relief thanks to his love of doing everything in the buff.

Viewers never saw Karen’s third husband Stan Walker, but we certainly heard a lot about him. He and Karen went through a lot together. They were divorced twice and reconciled three times. He also spent time in prison for tax evasion and faked his own death. Even though we never saw him, he definitely played an important role in the show.

Howard’s late mom Debbie was one of those characters that wasn’t seen, but was definitely heard thanks to her loud, obnoxious voice. Even though viewers never saw Debbie, she still provided tons of humor to her conversations with Howard and the other characters’ descriptions of her. Sadly, the actress who voiced Debbie, Carol Ann Susi, passed away in 2014.

The President in Veep is never seen, has no name and no political party, and according to the star of the show, Julia Louis-Dreyfus, this is never going to change. When the cast was asked who they imagine in the role of President, the show’s creator Armando Iannucci said Schwarzenegger.

Niles’ first wife Maris was never seen on Frasier, but the other characters often talked about her, which provided a lot of humor. At one point, producers had intended to have Maris appear in an episode, but they realized it would be impossible given that she had such unusual characters (i.e. rigid spine, under bite, skin with no pigmentation, ridiculously thin). It’s probably a good thing that we never saw her because in our imagination, she looks out of this world!

Bob Kelso’s wife Enid – who viewers never actually see – provided a lot of comic relief. He didn’t exactly paint a very attractive picture of his wife. According to him, she was blind, morbidly obese, and paraplegic with burps that smelt like pickles and milk. The child that they shared, Harrison, was also referenced on the show, but also was never seen.