7 Most Shocking DWTS Upsets Ever! 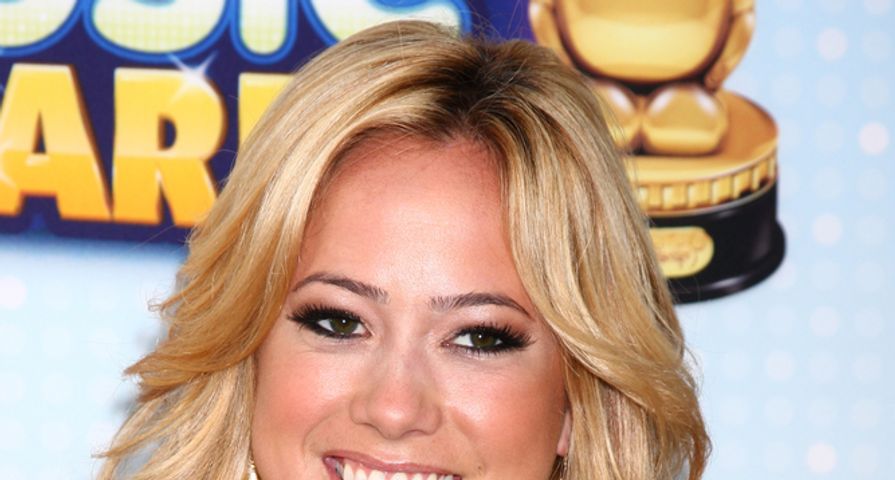 Dancing with the Stars has become one of the most popular reality TV shows of the decade but is the competition really about the best dancer – or the most popular celebrity. Over the years, countless deserving contestants have been booted from the show prematurely, leaving viewers shocked and the judges stunned.

Over the past 16 seasons, there have been many upsets on the show. We’ll recap the 7 most shocking moments from past seasons. Take a look and let us know if you agree:

Viewers of Dancing with the Stars Season 11 were convinced that the final two couples would be Brandy and Maks and and Jennifer and Derek. In one of the most shocking (and unfair) eliminations ever, Brandy was eliminated in the semi-finals while Bristol Palin two-stepped her way into the final three.

Kristin Cavallari was one of the most promising contestants on Season 13 of Dancing with the Stars. So when she was eliminated in week 3, everyone was shocked. Kristin never had the opportunity to reach her full potential on the dance floor while other, less promising contestants like Chaz Bono, David Arquette and Nancy Grace danced their way into week 4.

Willa Ford and her pro partner Maksim Chmerkovskiy seemed like the season’s favorite couple. It was a complete shock when they were eliminated in Week 5 after tying for first place with the judge’s scores. Willa was sent home while cringe-worthy dancers like Jerry Springer waltzed their way into week 6.

Sabrina Bryan was invited back onto the show for the All-Star season after winning the fan choice contestant contest. She was partnered with Louis Van Amstel and was killing it on the dance floor each week. In Week 6, Sabrina and Louis received the first perfect score of the season. Unfortunately, a perfect score from the judges couldn’t secure Bryan’s spot in the competition and she was eliminated, despite being Number 1 on the leaderboard that week.

Shawn Johnson won the mirror-ball trophy when she competed (with Mark Ballas) on Season 8 of DWTS. She continued to perform exceptionally well when she returned for the All-Star season in 2012. However, she lost out to reality TV star Melissa Rycroft in the finals – an original competitor who Shawn beat on Season 8. Many dubbed Melissa’s win as undeserved, claiming Johnson was the real winner of the season.

Despite suffering two broken ribs (injuries she suffered after a failed attempt to perform a stunt for their routine) Maria Menounos and Derek Hough received the highest scores from the judges in the semi-finals of Dancing with the Stars Season 14. Unfortunately, that didn’t secure Maria a spot in the finals. Shockingly, she was eliminated despite being Number one on the leaderboard. When the results were announced, many members of the live audience began booing.

Sabrina Bryan was a huge upset on the All-Star season of Dancing with the Stars but no other moment in the history of the show compares to her initial elimination on Season 5. On week 4, Sabrina and Mark (who dated after the show) received a perfect score. 2 weeks later, on week 6, the couple was eliminated. Judge Carrie Ann Inaba said that if another elimination like that occurred on the show, she would no longer be a judge. Their elimination was rated as TV’s most shocking event of 2007.