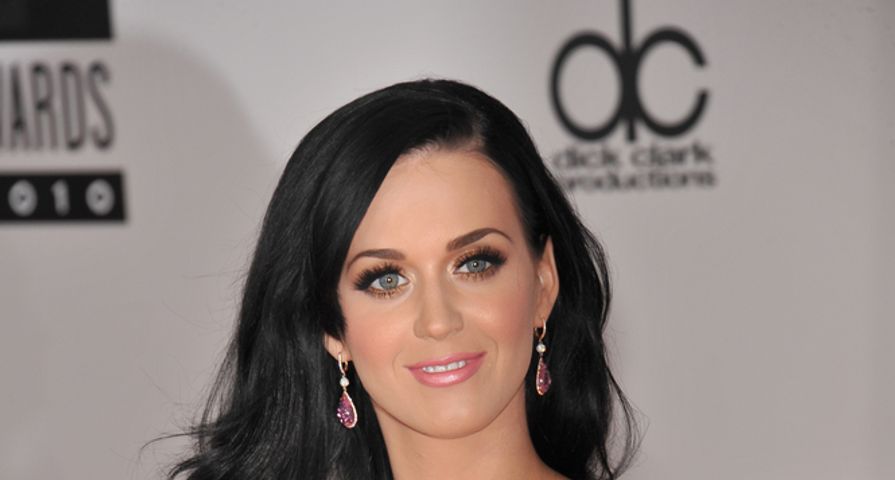 In some ways, celebrities are just like us. Some of them struggle with money and relationships and some of them even struggle with mental health issues, like obsessive-compulsive disorder (OCD), a disorder that is characterized by obsessions and compulsive rituals that dominate a person’s life. Here are 8 celebrities who claim to have OCD or OCD-like tendencies.

Jessica Alba allegedly struggled with obsessive-compulsive disorder in her childhood, but she believes that it has helped her professionally. “I can be a little obsessive compulsive about things, but that just means that when I do things, I do them proficiently and I do them to the best of my ability,” she says.

Justin Timberlake has said that he has OCD and ADD. He says it makes him overly obsessed with neatness and he often spends hours making sure that objects are lined up perfectly.

Leonardo DiCaprio has admitted to OCD-like tendencies. It makes him reluctant to step on cracks in the pavement, but he doesn’t find it disabling. “I’m able to say at some point, ‘OK, you’re being ridiculous, stop stepping on every gum stain you see. You don’t need to do that. You don’t need to walk 20 feet back and put your foot on that thing. Nothing bad is going to happen,’’” the Oscar-nominated actor said.

Megan Fox – who has confessed to being insecure and neurotic – has said that she suffers from OCD, which manifests itself as an aversion to germs. Subsequently, the “Transformers” star refuses to use public toilets without covers and won’t use a restaurant’s silverware when she eats out.

According to Billy Bob Thronton, he has obsessive-compulsive disorder, which be blames on his violent and troubled childhood. He discussed his disorder with NBC’s “Dateline.” “Certain numbers represent certain people. And I can’t use that number in a certain circumstance. And then I have to use it in another circumstance,” Thornton said.

David Beckham has admitted that he struggles with obsessive-compulsive disorder. It leads him to count clothes and place magazines in straight lines and symmetrical patterns. “I’ll go into a hotel room and before I can relax, I have to move all the leaflets and all the books and put them in a drawer. Everything has to be perfect,” Beckham said.

Katy Perry has claimed that she has OCD, which may explain why she brushes her teeth four to six times a day. The buxom singer has a good sense of humor about her disorder though. “I’m so OCD that I wish the letters OCD were in alphabetical order: CDO.”

Charlize Theron struggles with OCD and, as a result, her surroundings have to be neat, tidy and well organized or she feels uncomfortable. “I have OCD, which is not fun. I have to be incredibly tidy and organized or it messes with my mind and switches off on me,” the Oscar-winning actress said.